The Brick Chapel at St. Mary’s City is a powerful reminder of faith, perseverance, and enduring American values. Many early Maryland settlers fled religious persecution in England, where being a loyal citizen meant adhering to the Church of England’s doctrines. The Lords Baltimore were committed to a new experiment, one that guaranteed liberty of conscience and free exercise of Christian religions. They also recognized that such ideas could minimize conflict between those of different faiths, allowing the colony to flourish. These practices were mandated in colonial Maryland, far in advance of the laws and practices in other New World colonies.

Constructed in 1667, the Brick Chapel could not have been built in any other place in the English colonial world where it was illegal to openly practice faiths outside of the Church of England. In 1697 Royal Governor Francis Nicholson, who moved the capital from St. Mary’s City to Annapolis, referred to the structure as “A Good Brick Chappell.” Although the Brick Chapel was in active use for only about thirty years, its legacy of religious freedom remains vitally important in our own lifetime. 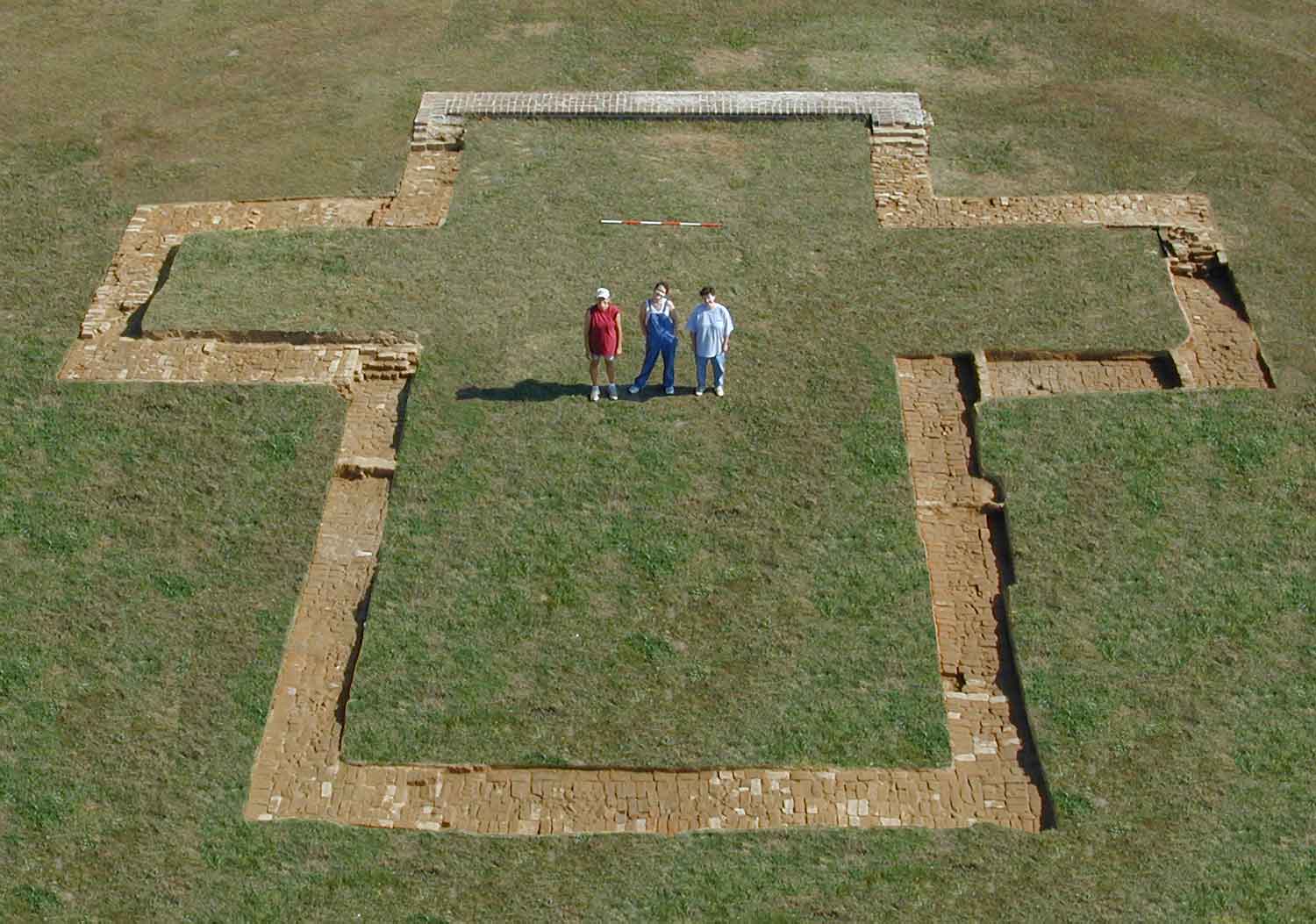 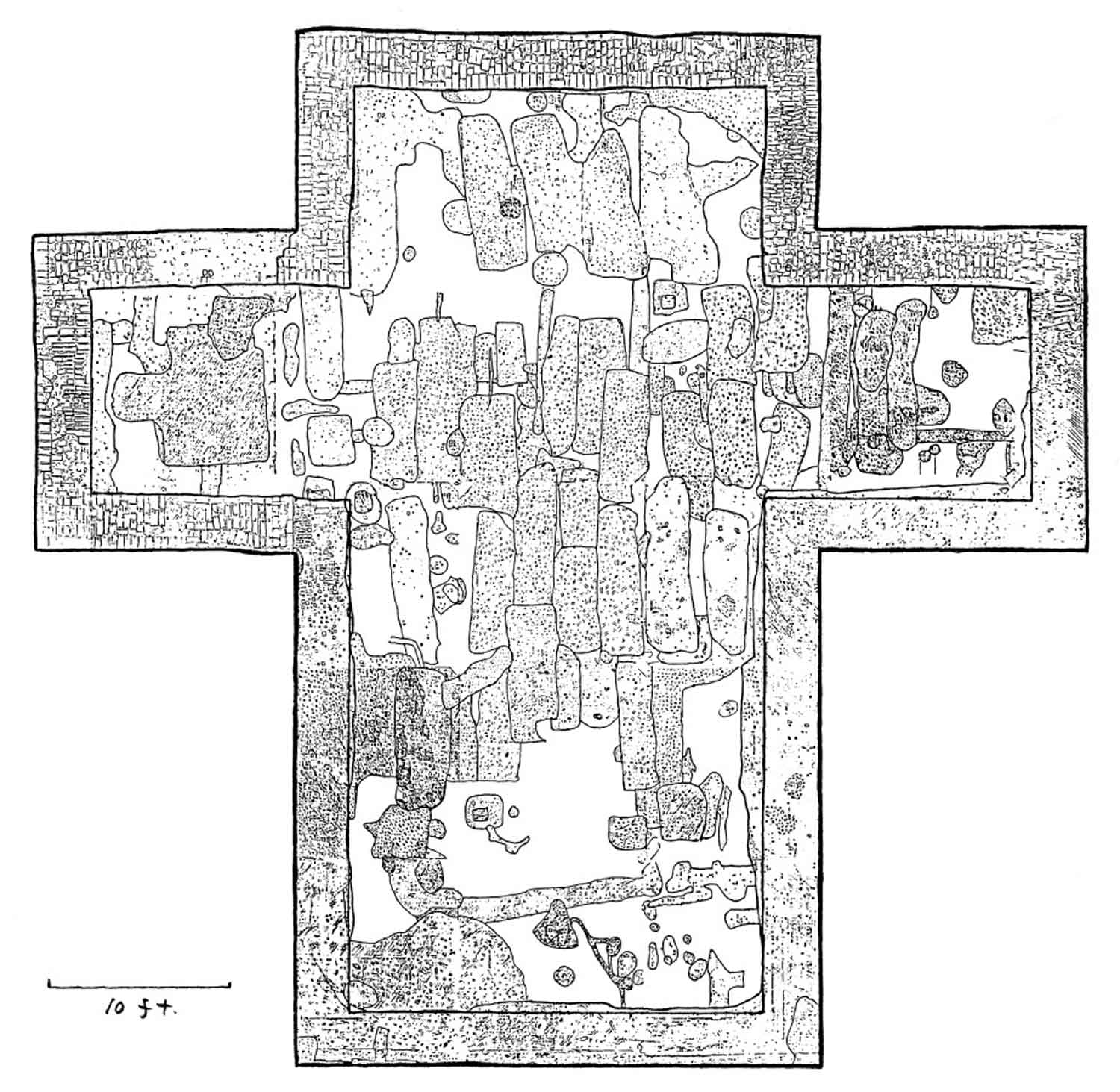 In 1997, with the support of private donors and a Save America’s Treasures grant, HSMC began a campaign to rebuild the Brick Chapel. Using archaeological and historical data to inform the planning and design, the reconstruction commenced in 2002. Architectural construction was completed in 2009; some interior decoration, including the construction of a pulpit, altar rail, and tabernacle, is in the planning stages.

Visitors to HSMC are invited to tour the Brick Chapel and learn more about its important place in local, state, and national history. 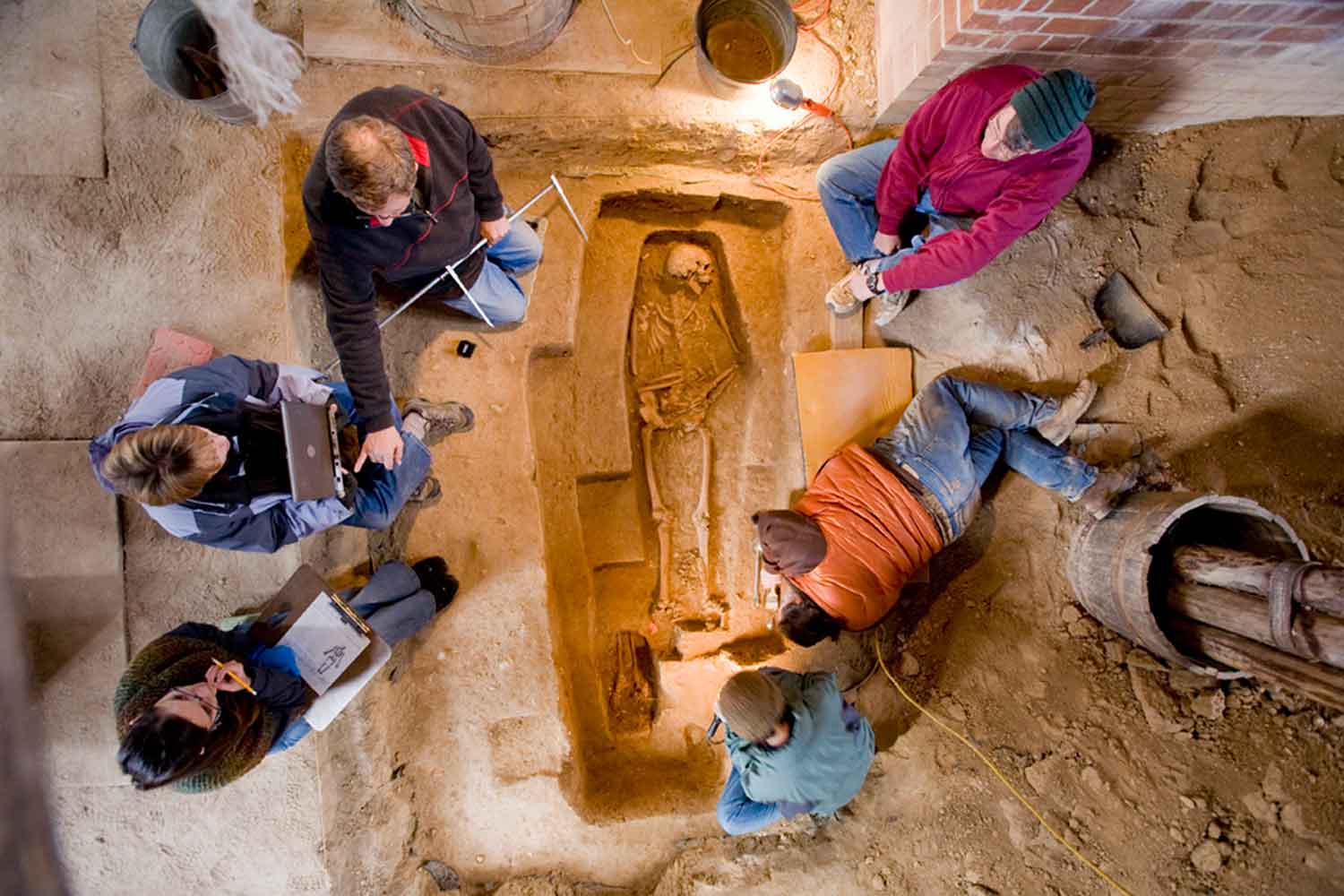