When the museum was founded in 1966, it was immediately recognized that archaeology would be an essential tool for understand the long-vanished city. Pioneering work by architectural historical H. Chandlee Forman between 1936 and 1962 gave a glimpse of the richness of the archaeology hidden in the soils of St. Mary’s City. The museum’s first excavation was conducted in 1969 and a full-time archaeologist was hired in 1970—Garry Wheeler Stone. Stone started an archaeological field school in 1971 and began the first major investigation of a 17th-century site in Maryland with excavation of the St. John’s plantation in 1972. Since that time, museum archaeologists have conducted dozens of projects to better reveal the 17th-century capital, and to also learn about the many people who lived at St. Mary’s City long before and after the 1600s.

When work began, there was no guidebook showing how to excavate colonial sites in Maryland and only limited understanding of the types of artifacts they would contain. Consequently, the St. John ‘s excavations between 1972–1976 became a laboratory for learning how to decipher early sites and to read the artifacts recovered from them. Other projects followed that added to this skill set and provided new types of evidence and new insights into the past. Information about St. John’s and some of the other museum projects may be found in the accompanying sections. Archaeological exploration continues at St. Mary’s City, now spanning over half a century of uninterrupted scholarship and analysis.

Archaeology became one element of an innovative three-part research program at St. Mary’s City that emphasized interdisciplinary investigations by historians, architects, and archaeologists. This program sought to explore the nature of past human experience at St. Mary’s to both expand knowledge and to provide a solid basis by which the museum could construct exhibits and quality interpretive programs. From the beginning, archaeology has been a cornerstone of research at Historic St. Mary’s City. 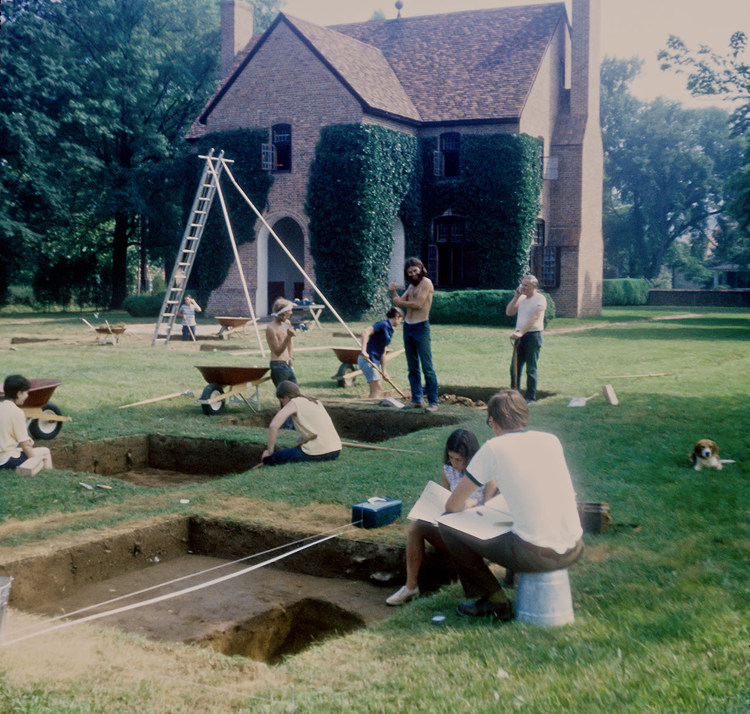 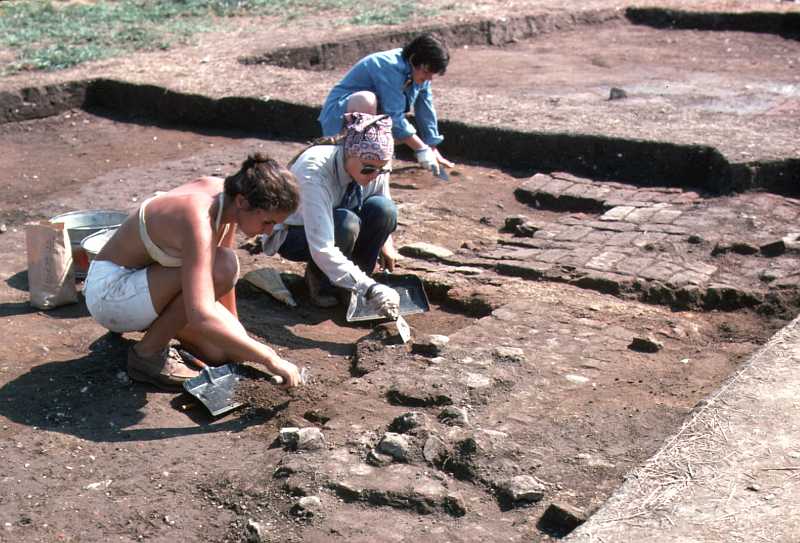 Excavations at the Van Sweringen site 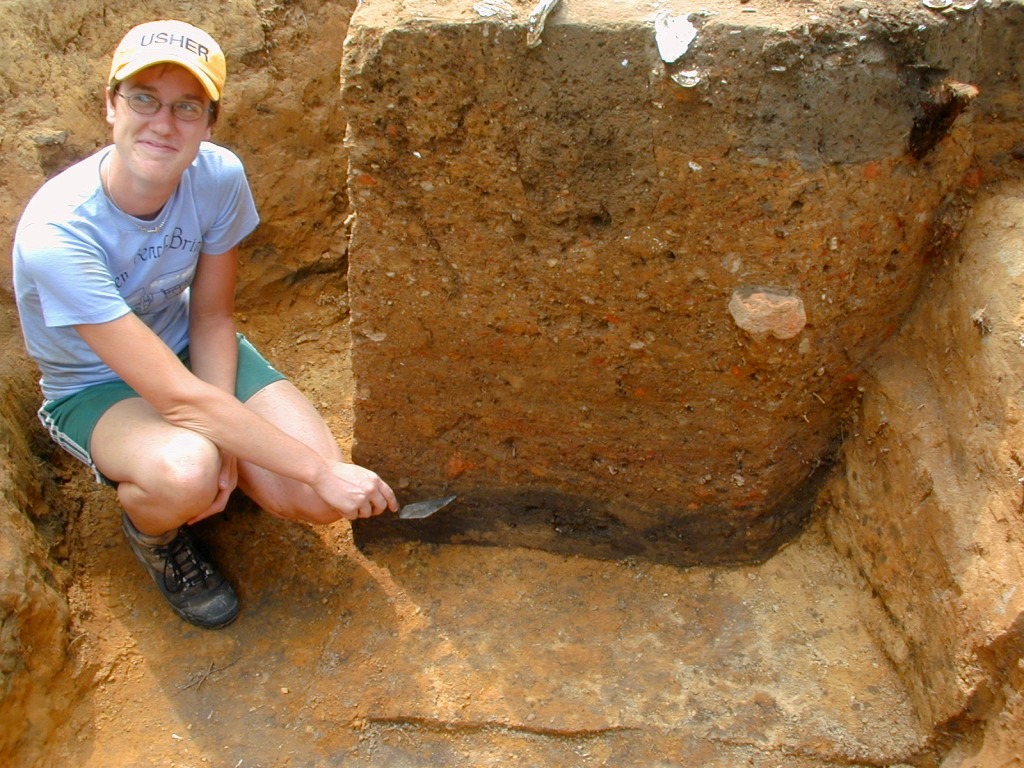