The mission of the
Historic St. Mary’s City Commission
is to preserve and protect the
archaeological and historical record
of Maryland’s first colonial capital and to
appropriately develop and use this
historic and scenic site
for the education, enjoyment, and general
benefit of the public. 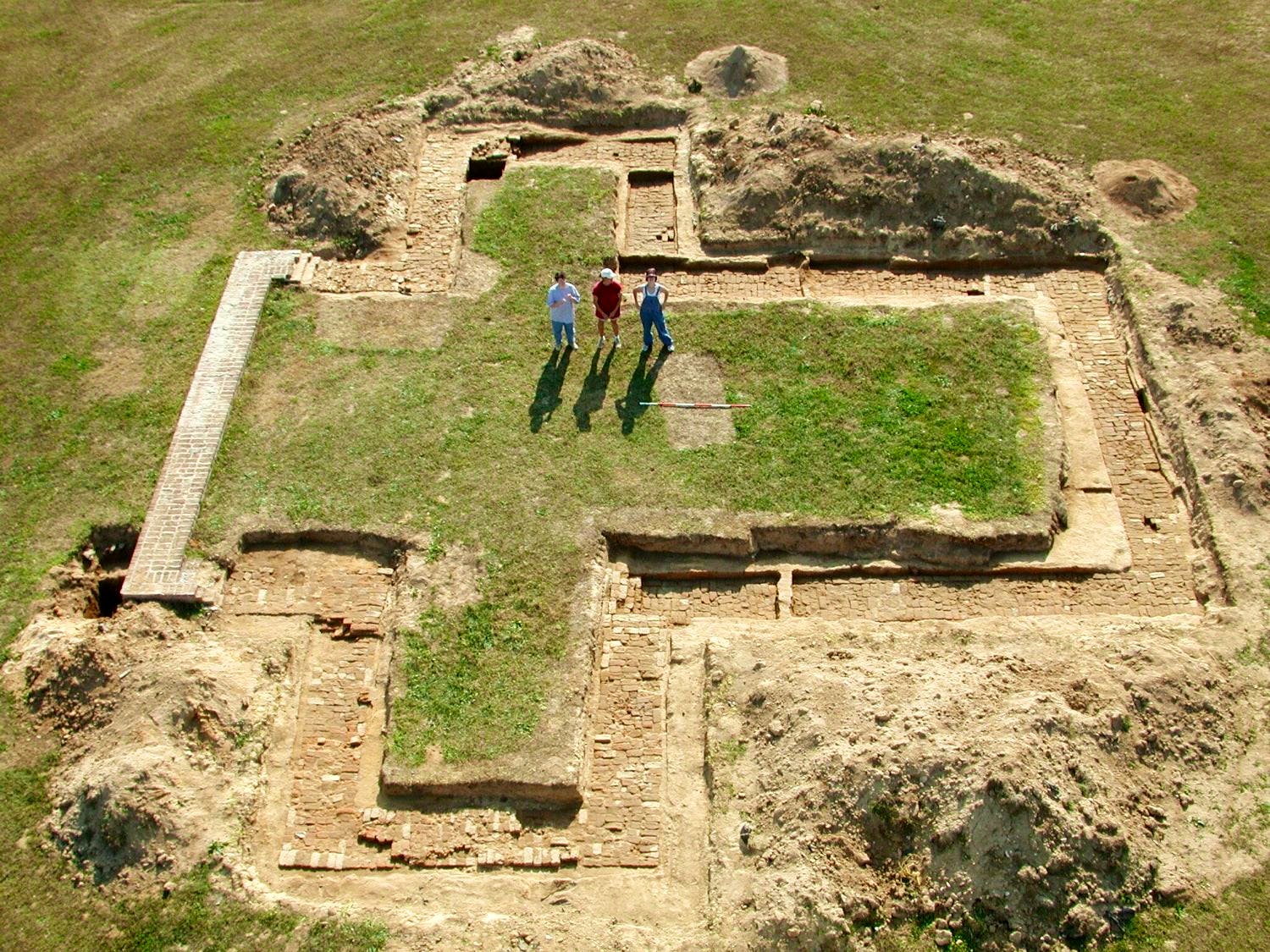 Historic St. Mary’s City (HSMC) has been recognized as a National Historic Landmark since 1969 and is one of Southern Maryland’s leading tourism attractions.
The outdoor living history museum commemorates the fourth permanent English settlement in North America, Maryland’s first city and for sixty-one years, its colonial capital.St. Mary’s was the scene of many notable firsts in America’s early history including:

Once the capital moved to Annapolis, the colonial city became hidden beneath farms that dotted the area. Around the time of Maryland’s three hundredth birthday in 1934, archaeologists and researchers became interested in discovering where the lost city was and to learn more about colonial life. In 1966, a state agency, the St. Mary’s City Commission, was formed to preserve, interpret, and develop this important landmark site. Recognizing this, in 1969 the U.S. Secretary of the Interior designated the area, including part of the St. Mary’s College of Maryland, a national landmark. Over the years, researchers have discovered a multitude of artifacts. The HSMC research department was established in 1967 and the archaeology program began in 1971. They continue to study the history of St. Mary’s City, preserve its archaeological evidence, and interpret that history for the public. Decades of research are the foundation of exhibits assembled across the landscape: re-created structures in the town center, the Brick Chapel (ca. 1667), the (reconstructed) State House of 1676, a Woodland Indian hamlet, a tall ship, and a tobacco plantation complete with heritage livestock. The St. John’s Site Museum preserves the foundation of one of the nation’s most important historic places and examines how researchers know what they know about the past.The museum’s collections are a resource for professional archaeologists and scholars.College students study at the museum’s colonial archaeology field school, the longest running in the nation. 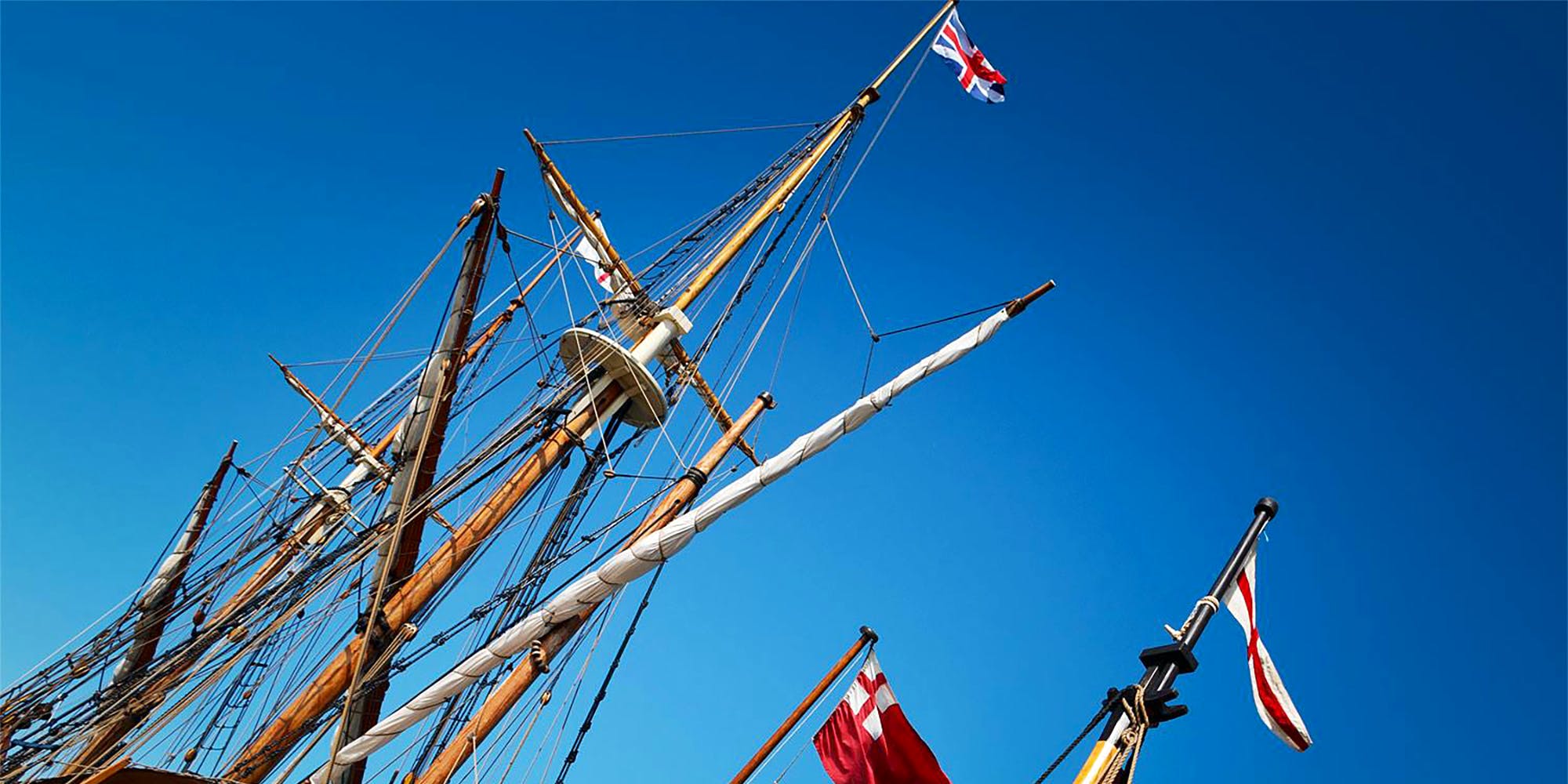