The St. John’s site is one of the most important historic sites in Maryland, if not the nation. The home that was built here in 1638 for Maryland’s first provincial secretary, John Lewger, was one of the largest enclosed spaces in the colony. It was where colonial legislators met to hammer out policies supporting the Lord Baltimore’s mandate of the free exercise of religion for Christians – 150 years before the U.S. Constitution guaranteed religious freedom for all.

Of the English colonies, this was the place where a woman (Margaret Brent) first asked for the right to vote and where the first individual of African descent (Mathias de Sousa) participated in a general assembly of the colonial government. It is also a place where an enslaved African man named Antonio was murdered while resisting his enslavement. His owner and murderer, Dutch merchant Simon Overzee, was tried for the crime but ultimately acquitted by a jury of his peers. 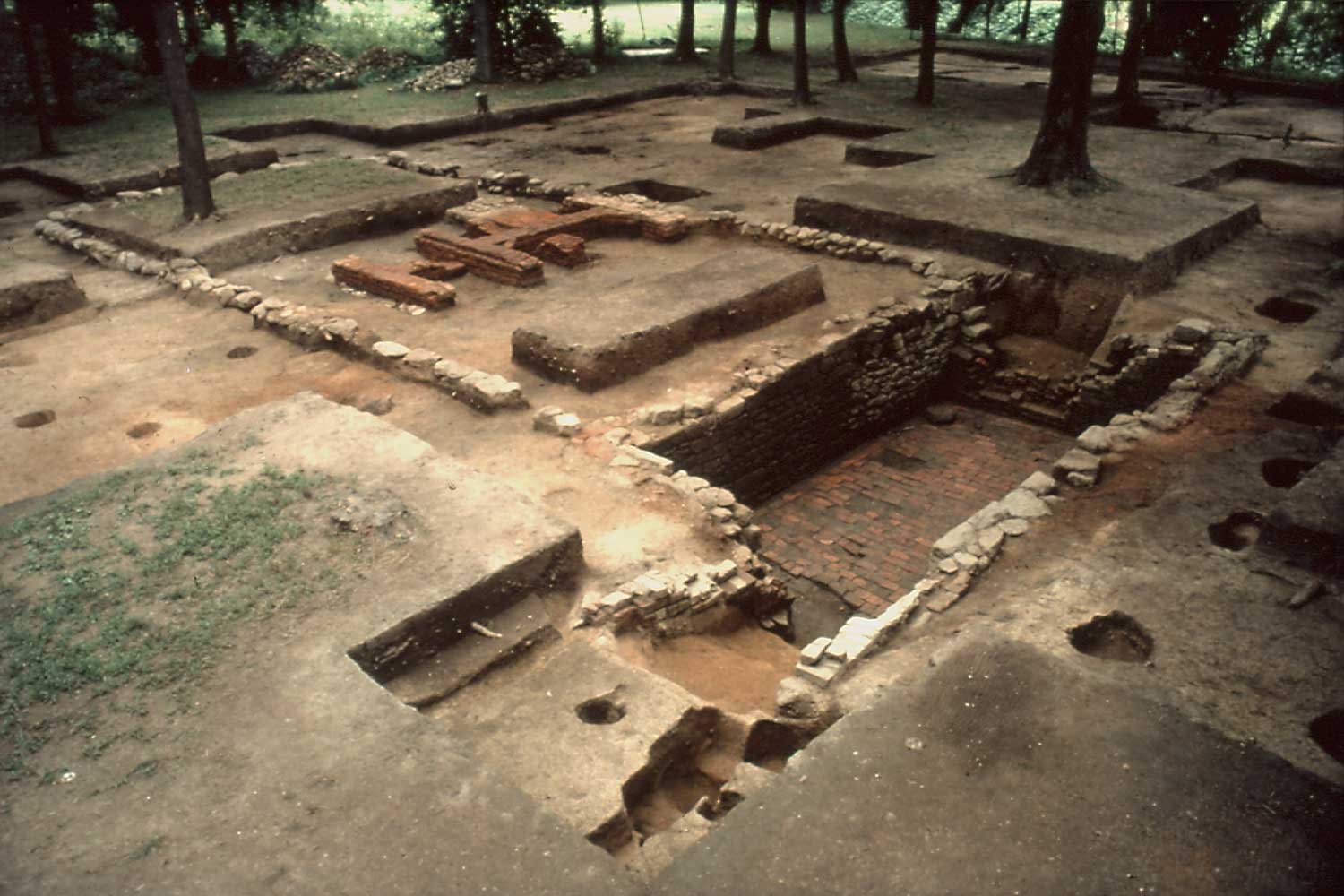 Excavations at the St. John’s site 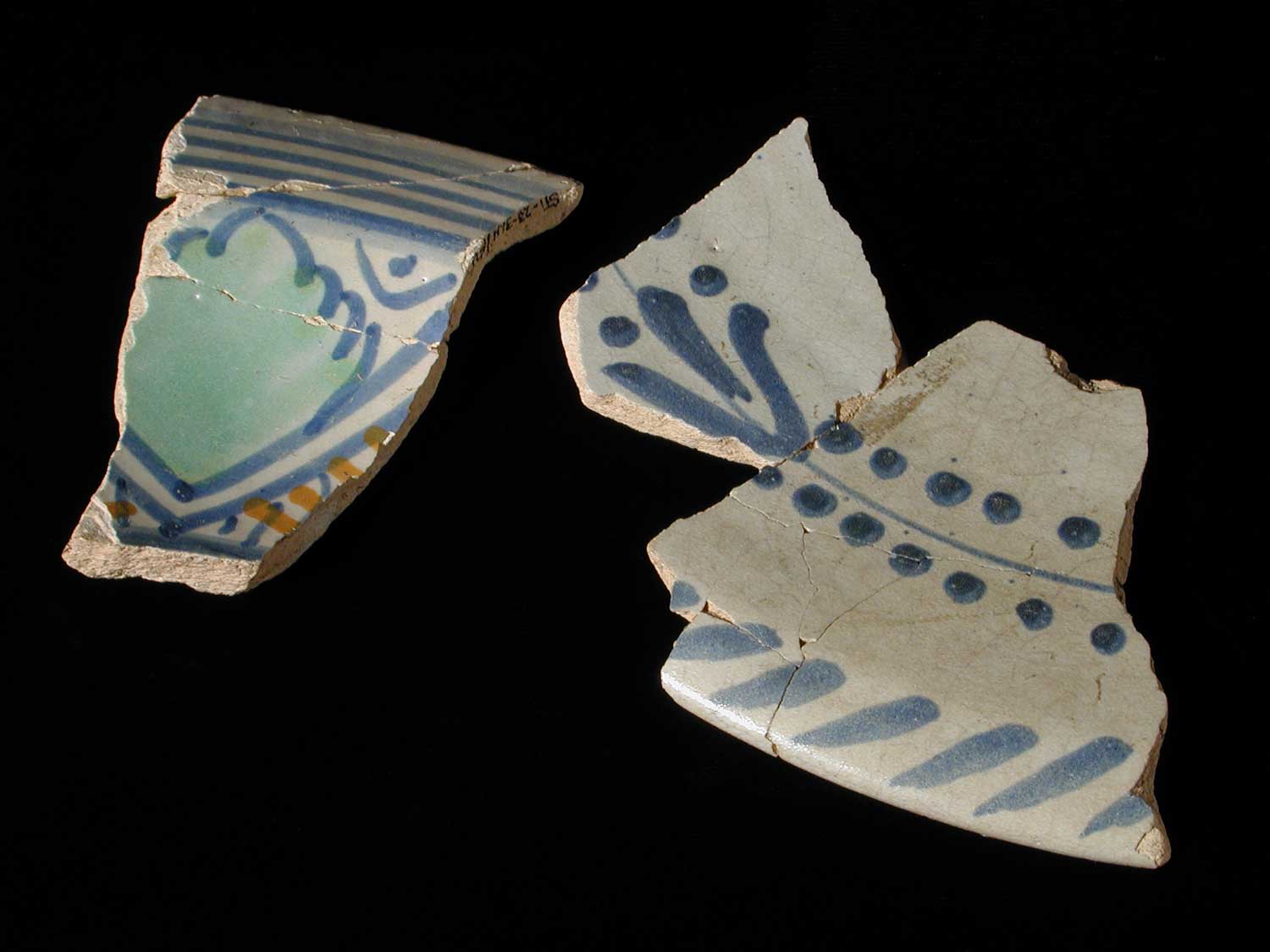 The St. John’s Site Museum preserves the foundation of the home that stood here throughout the 17th-century. Original artwork illustrates the evolution of the house, the surrounding plantation, and Tidewater earthfast architecture. Some of the remarkable artifacts that have been found at the site are on display. Exhibits dramatize the events that shaped Maryland and the nation’s first freedoms and video installations introduce individuals and colonial lifeways. Visitors can examine the contents of a trash pit and gain a unique perspective on life in another time. State-of-the-art exhibits guide guests towards understanding the ways scholars use archaeology, historical documents, and oral traditions to decipher the past. Read more about the St. John’s Site Museum here. 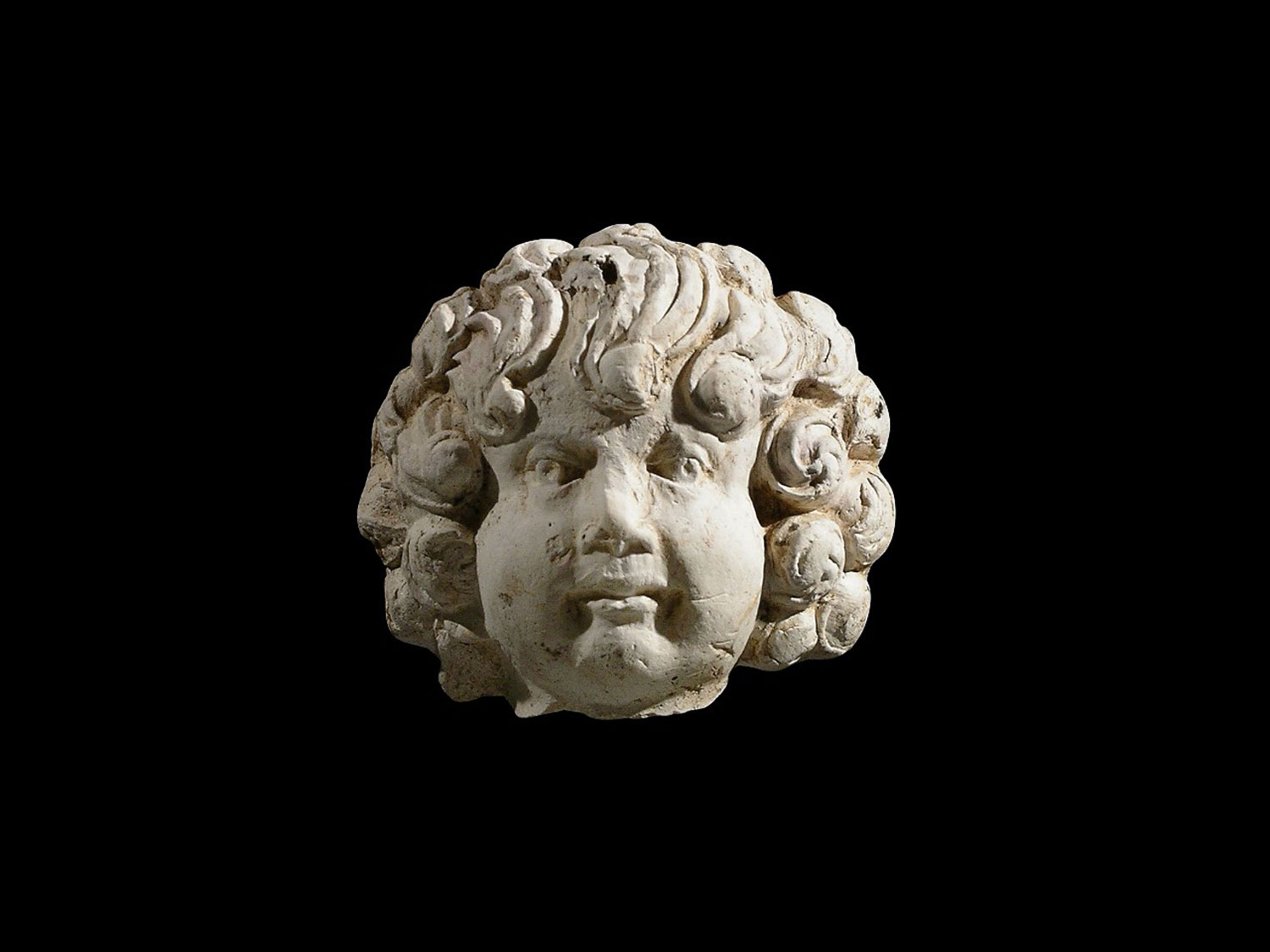