While much of Historic St. Mary’s City’s reconstructed landscape depicts colonial life, our research often brings us into contact with the stories of those who lived here for many years before and after the 17th century. Excavations at the Brome slave quarter shed light on the enslaved African Americans who were forced to labor on the Brome plantation in the 19th century, while also revealing details about the free African Americans who lived and worked in the area following Emancipation.

In the early 1980s, Historic St. Mary’s City acquired from the Howard family the parcels that constituted the center of the 17th-century settlement. The property was occupied by a series of 19th-century domestic buildings including the Brome House, its outbuildings, and a framed two-room quarter building which had previously served as housing for enslaved African and African Americans held in bondage on the Brome plantation. The museum committed funds to stabilize and repair the quarter to preserve the structure until it could be used for interpretation. Shortly thereafter a shovel test pit survey and limited controlled excavations identified 17th-century material adjacent to the quarter. Museum focus shifted to other parts of the property acquired from the Howards. What followed were the discovery of the actual Town Center and an array of 17th-century archaeological sites. Years of excavation funded by the State of Maryland and the National Endowment for the Humanities discovered the sites of Leonard Calvert’s house, William Smith’s Ordinary, Cordea’s Hope, and other historically identified structures. Overlying the entire 17th-century complex was a complete 19th-century plantation house, it’s associated outbuildings, and the quarter.

In the 1990s the museum’s administration decided to clarify the interpretation of the site by moving the 19th-century structures to a new location. This necessitated considerable salvage archaeology where jacking pits were distributed around each building’s perimeter. Excavation at the quarter site encountered a large trash filled deposit with a clear 17th-century artifact signature. This pit’s fill included printing type which matched those used by William Nuthead, first printer in the American South. The museum completed the mitigation needed to move all of the buildings and began planning to revisit the site in the future. 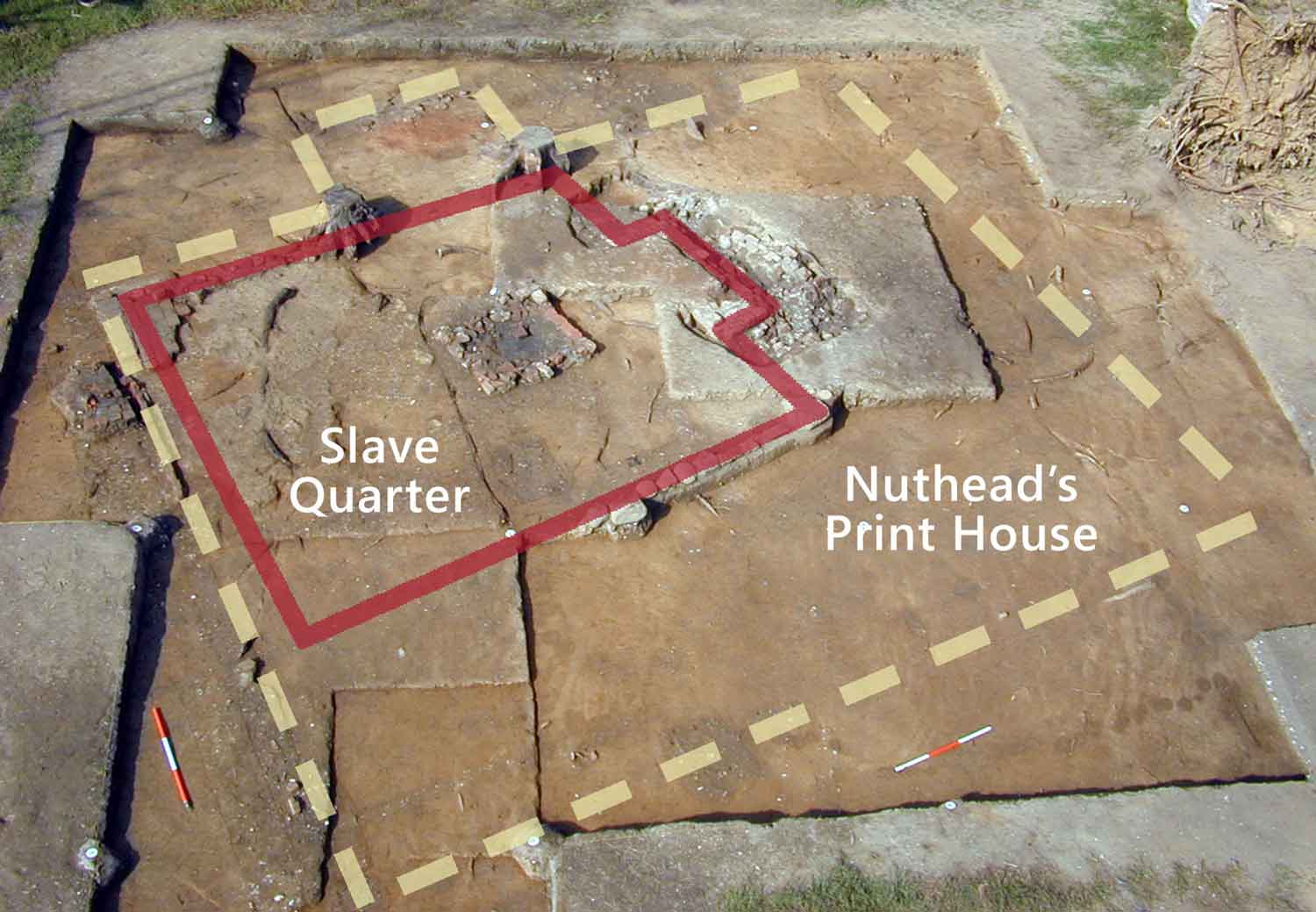 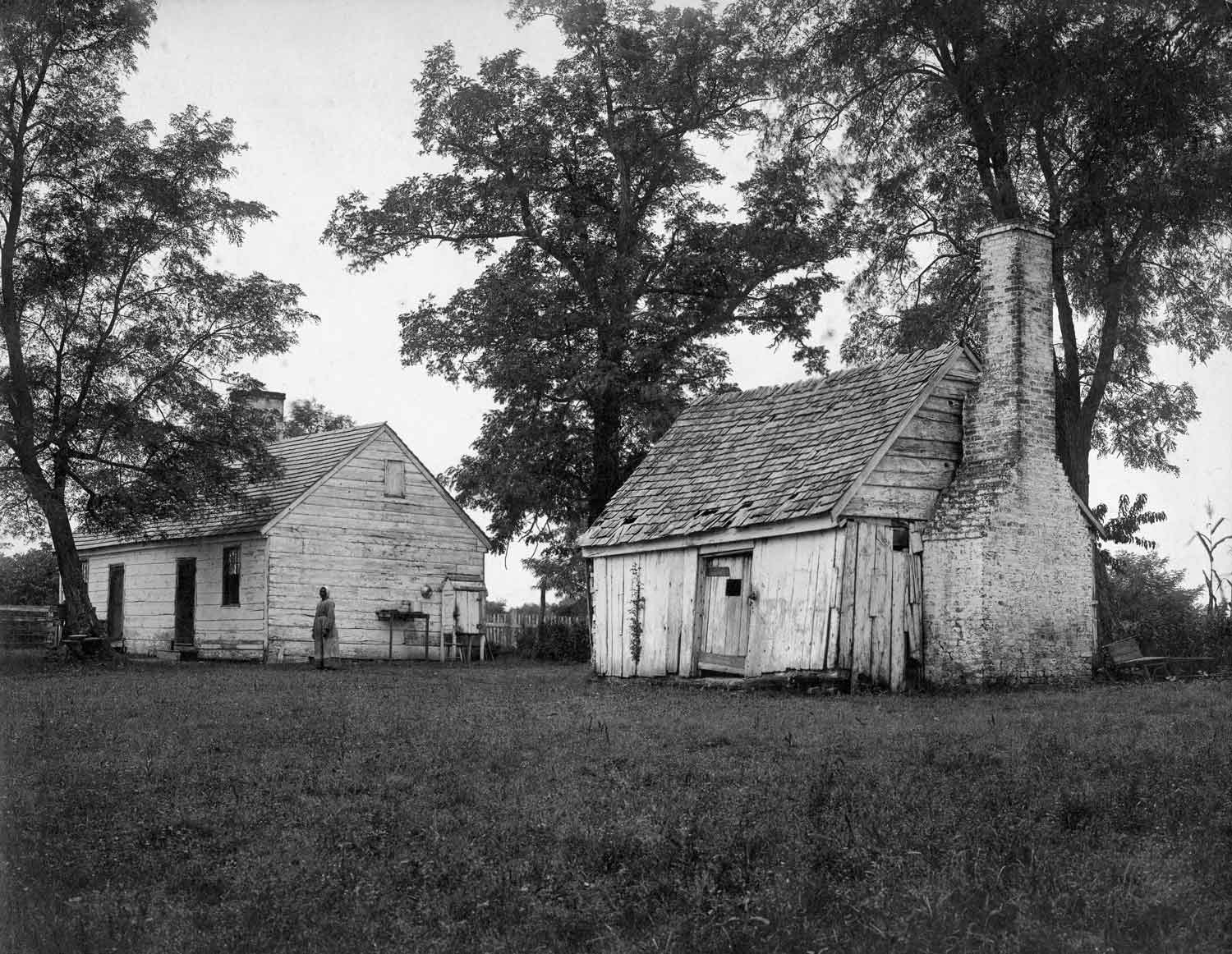 The late 1990s saw a major museum development effort called the Maryland Heritage project. From 1998 until 2004, the archaeologists focused on investigating this parcel of land. Considerable prehistoric lithic material occurs throughout. The most significant discoveries were the foundation for another slave quarter and the post pattern for a 17th-century structure. We were aware of the additional quarter from photographic evidence. The post pattern was interpreted as having once served as the site of the print house. The evidence we uncovered provided the basis for the reconstructed Print House to serve as an exhibit for Historic St. Mary’s City which has been telling the story of the Nutheads since the 1970s.

One cannot just excavate the 17th century and ignore the 19th century. Everything needs to be excavated and studied together. We had a wonderful assemblage of material used by enslaved individuals in need of deep study. The solution was a graduate student from Michigan State University, Terry Brock. Brock spent several years studying, documenting, and deciphering the artifacts and their contexts. During this time, he maintained a research blog that is available here. Brock’s doctoral dissertation was titled “All of Us Would Walk Together”: the Transition from Slavery to Freedom at St. Mary’s City. This research formed the basis of an exhibit titled The Struggle for Freedom installed in the Brome slave quarter in its new location. The exhibit traces African American life in St. Mary’s City from the period of enslavement through the mid-20th century. 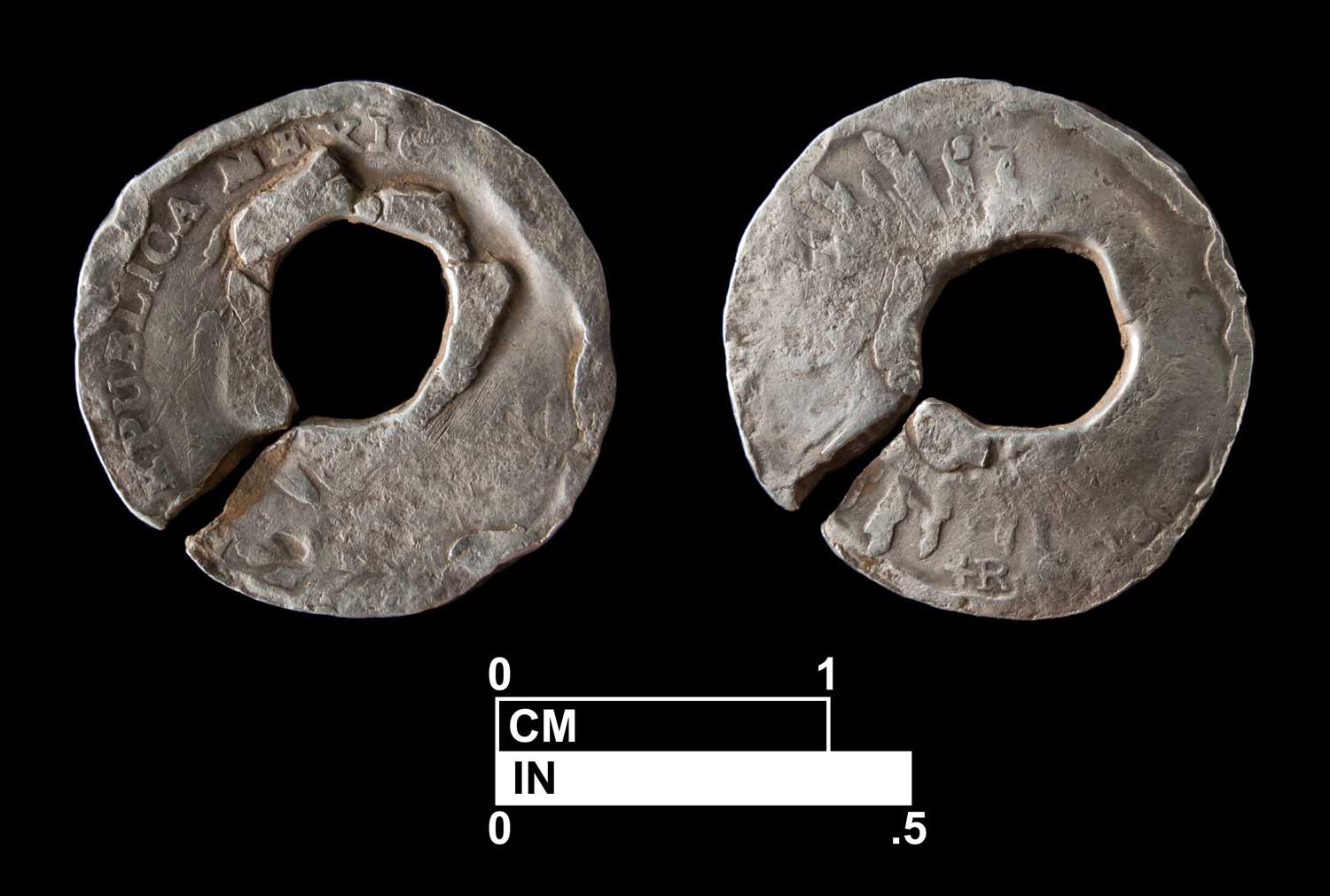