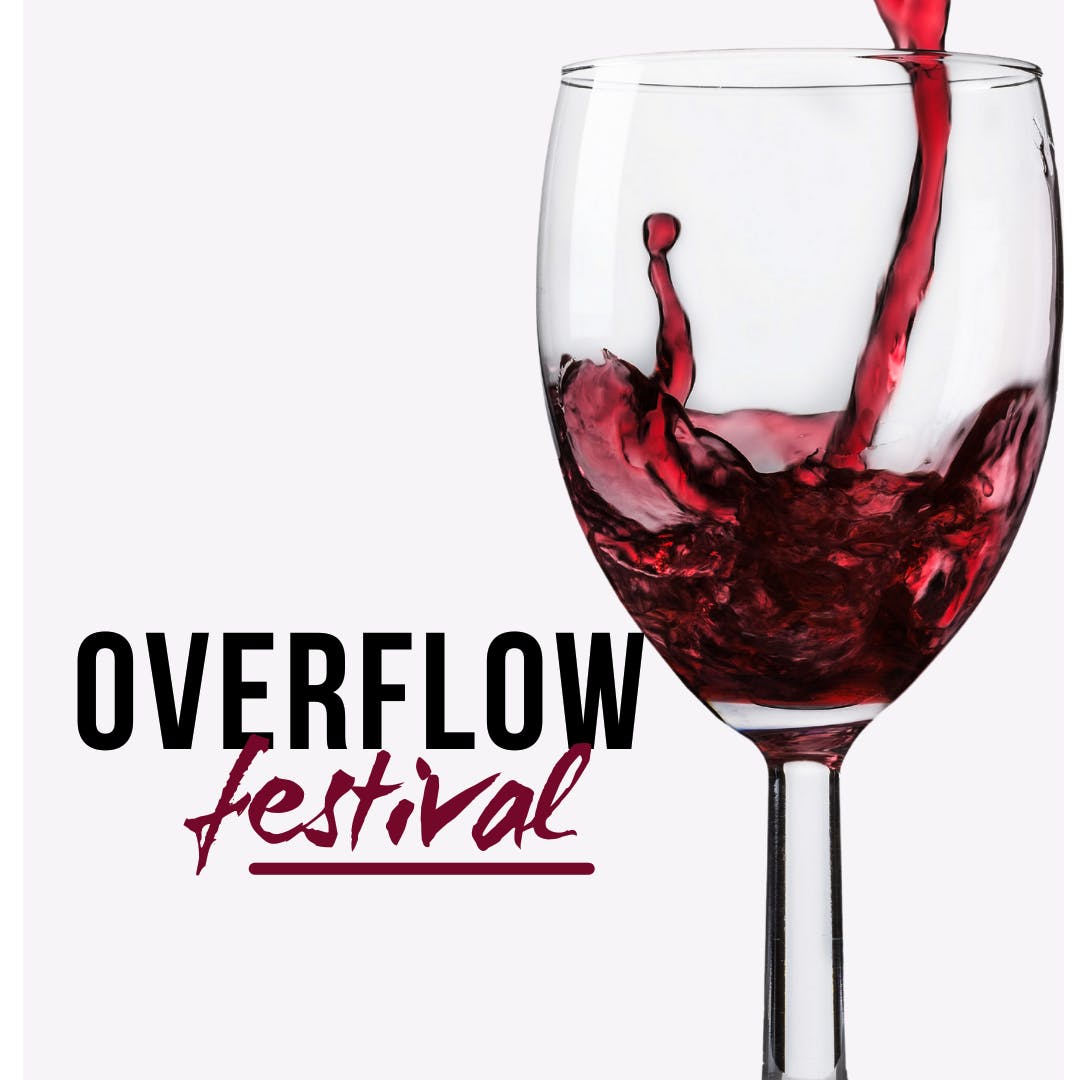 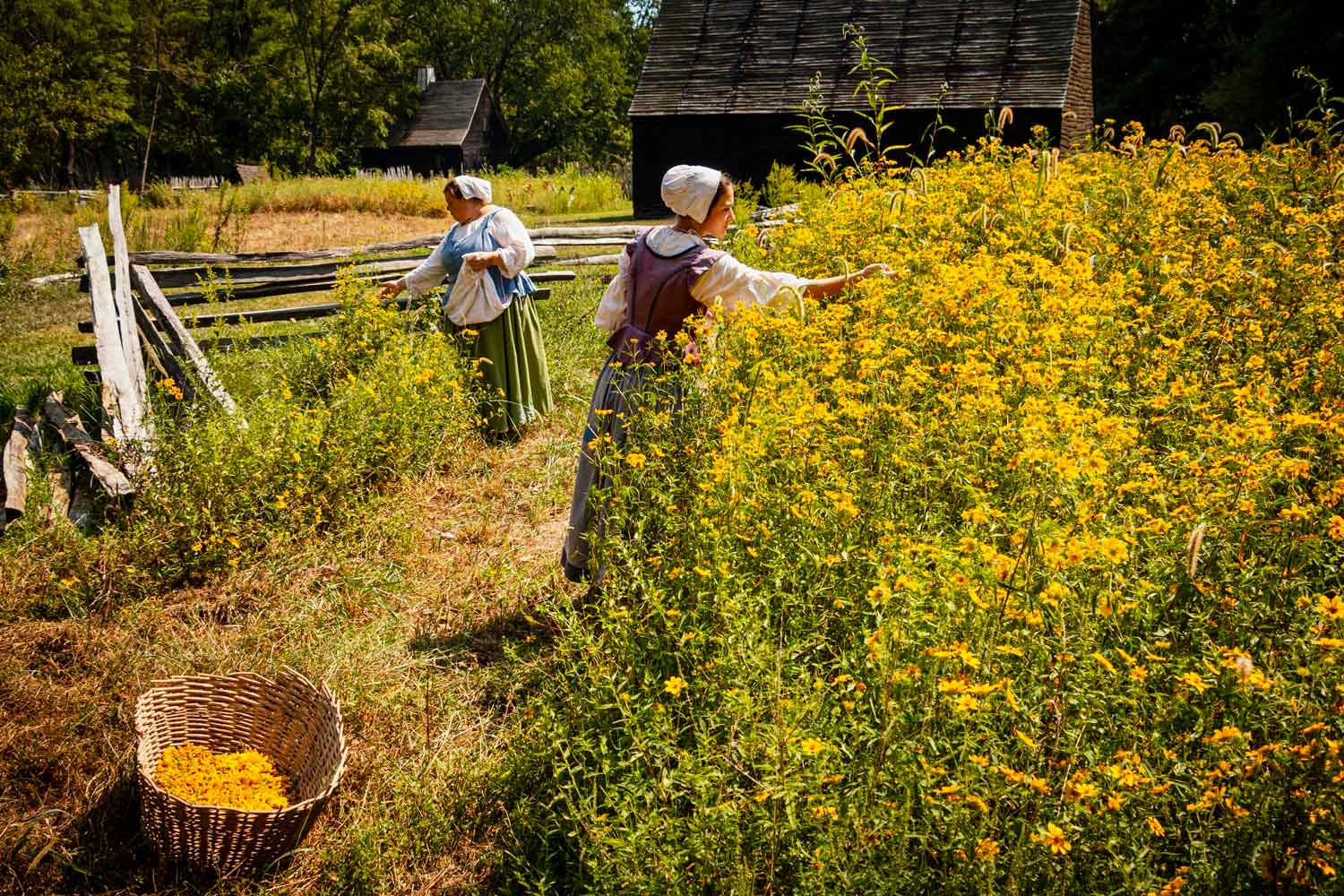 Saturday in the City 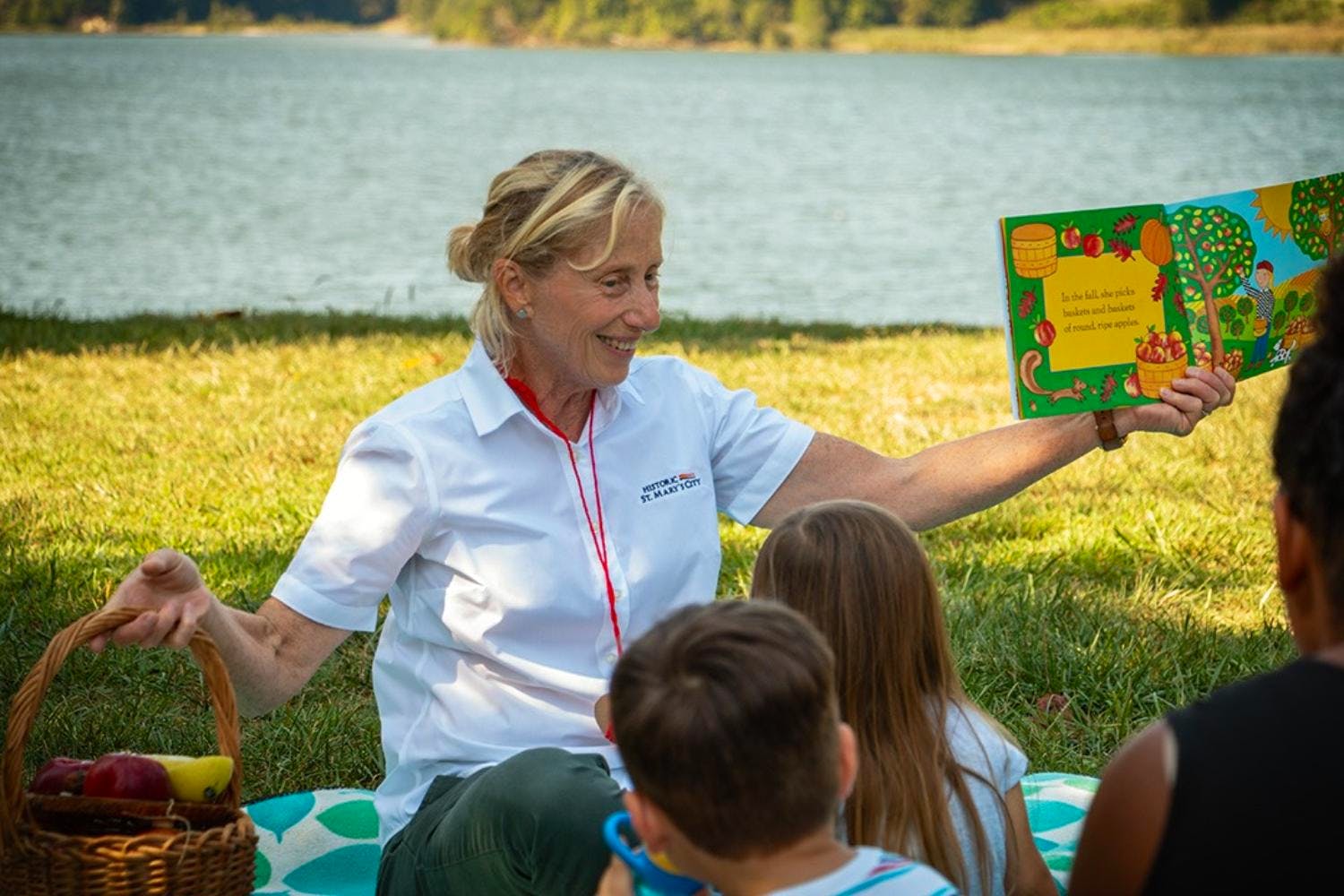 Little Explorers – Down by the River

The Shop at Farthing's Ordinary 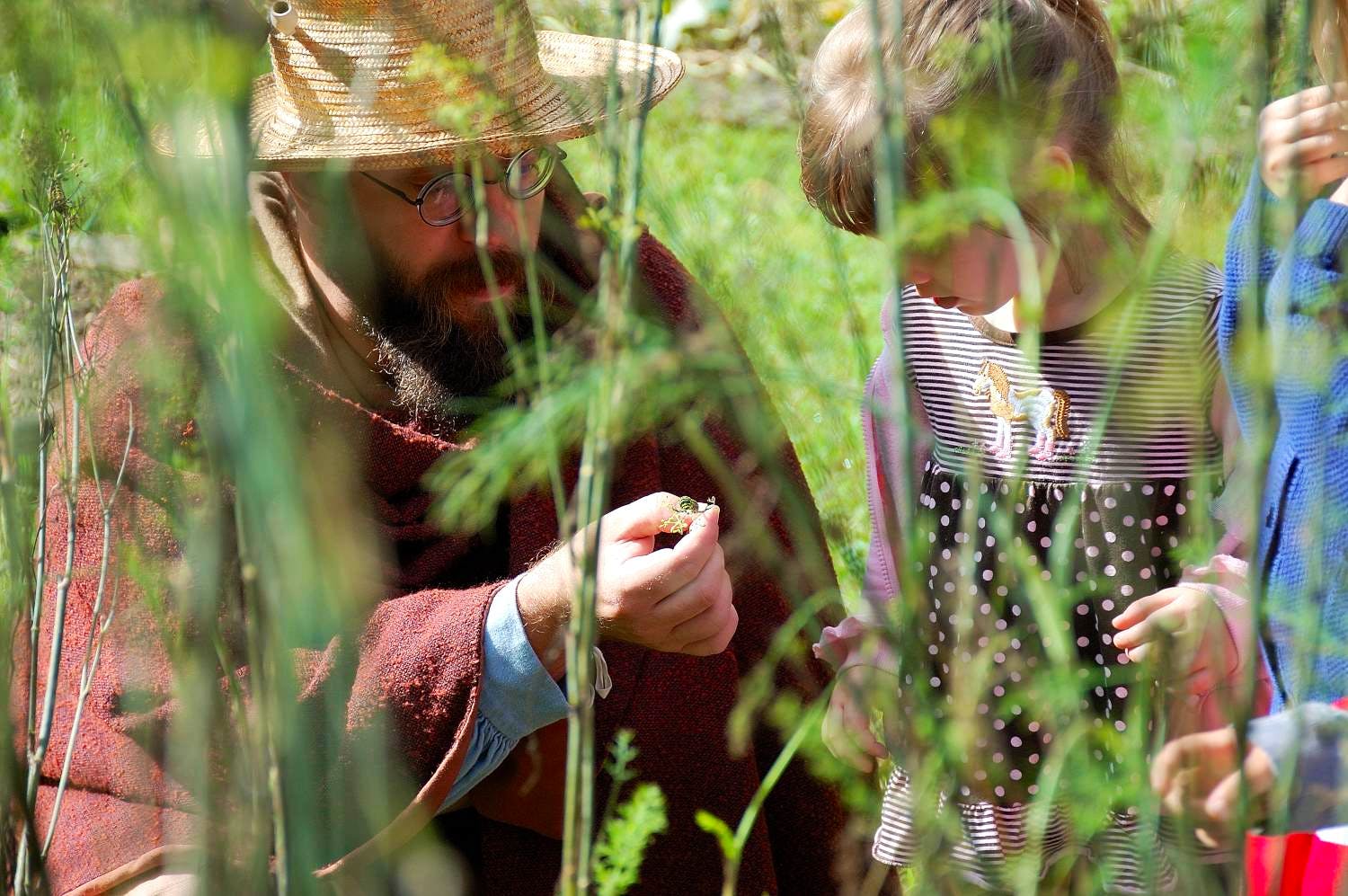 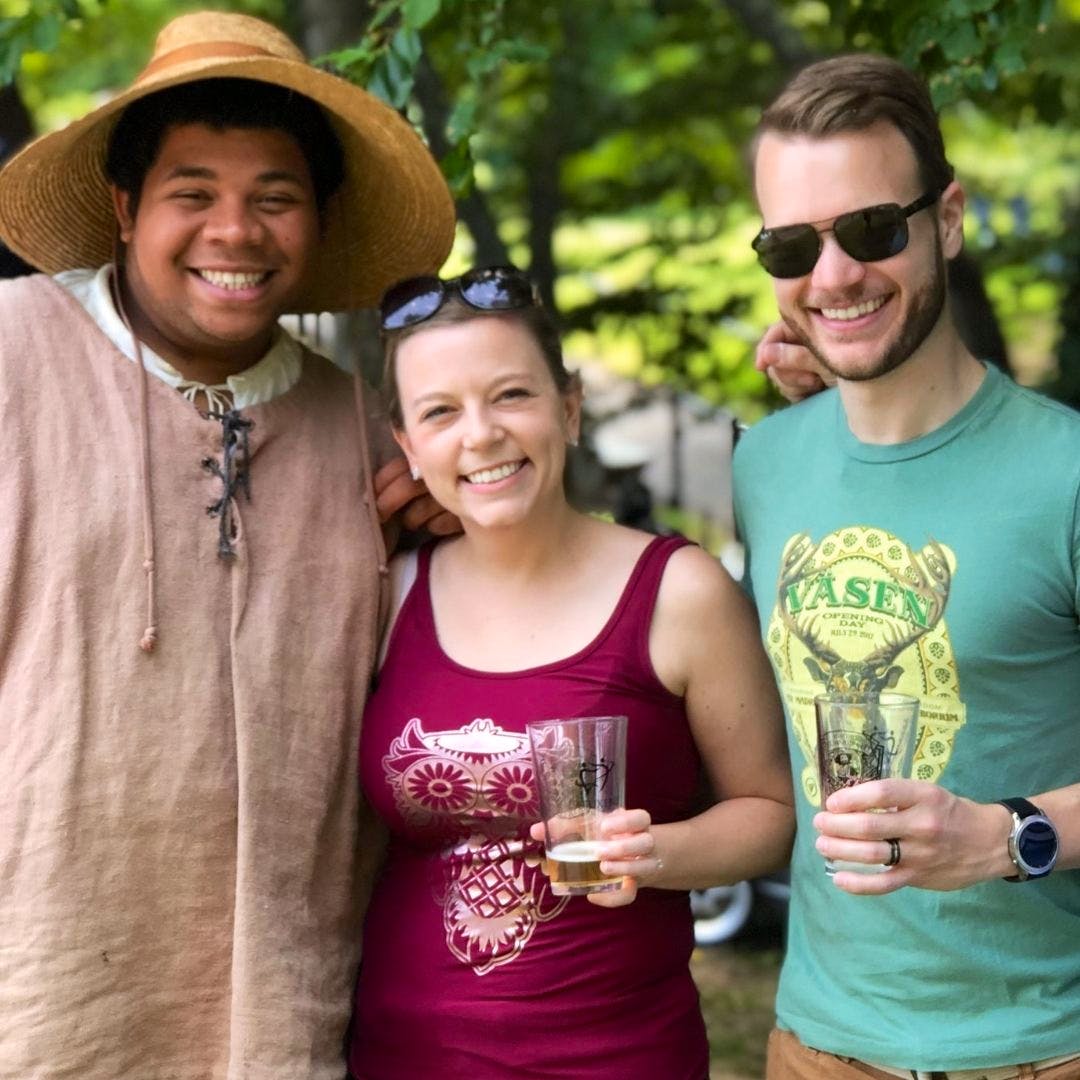 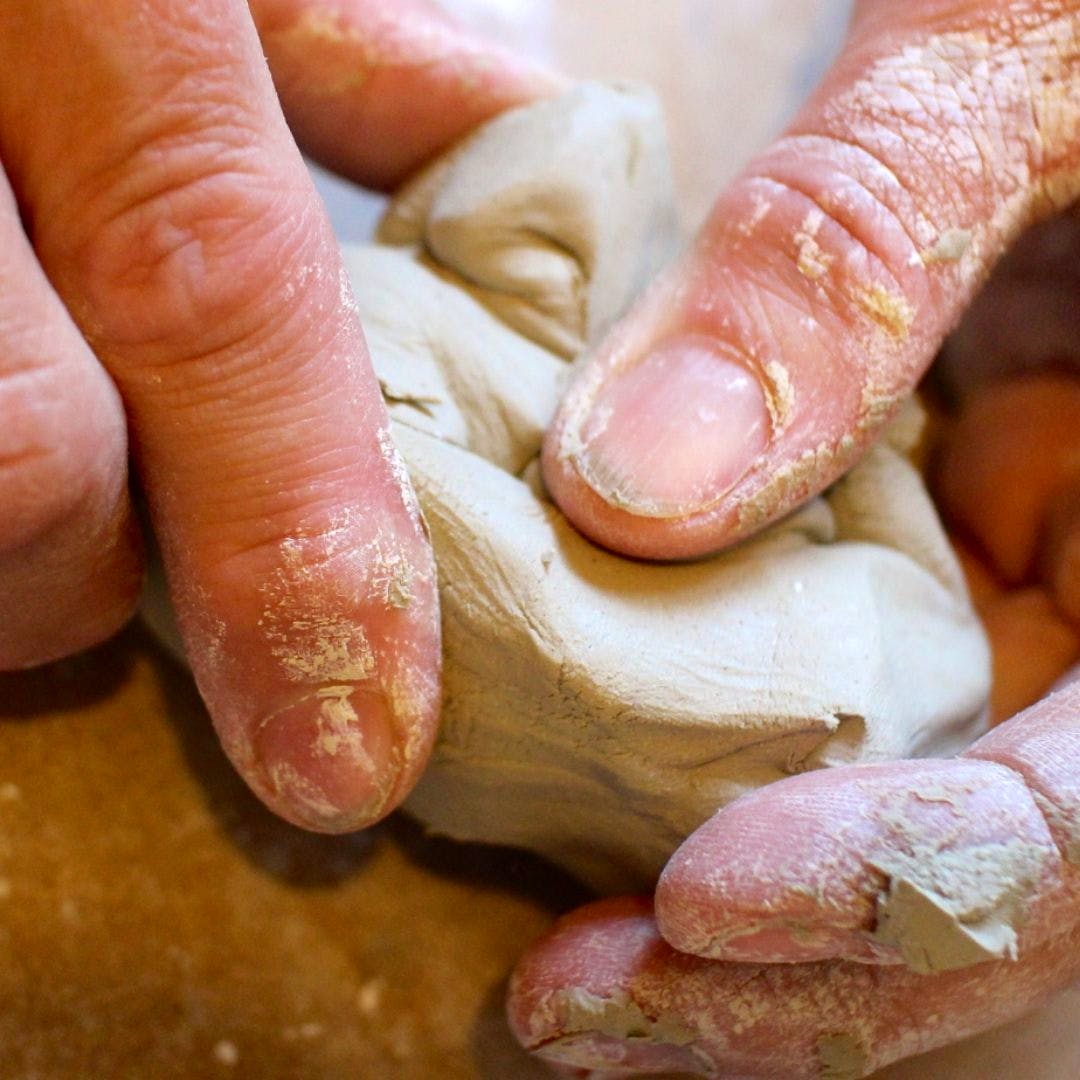 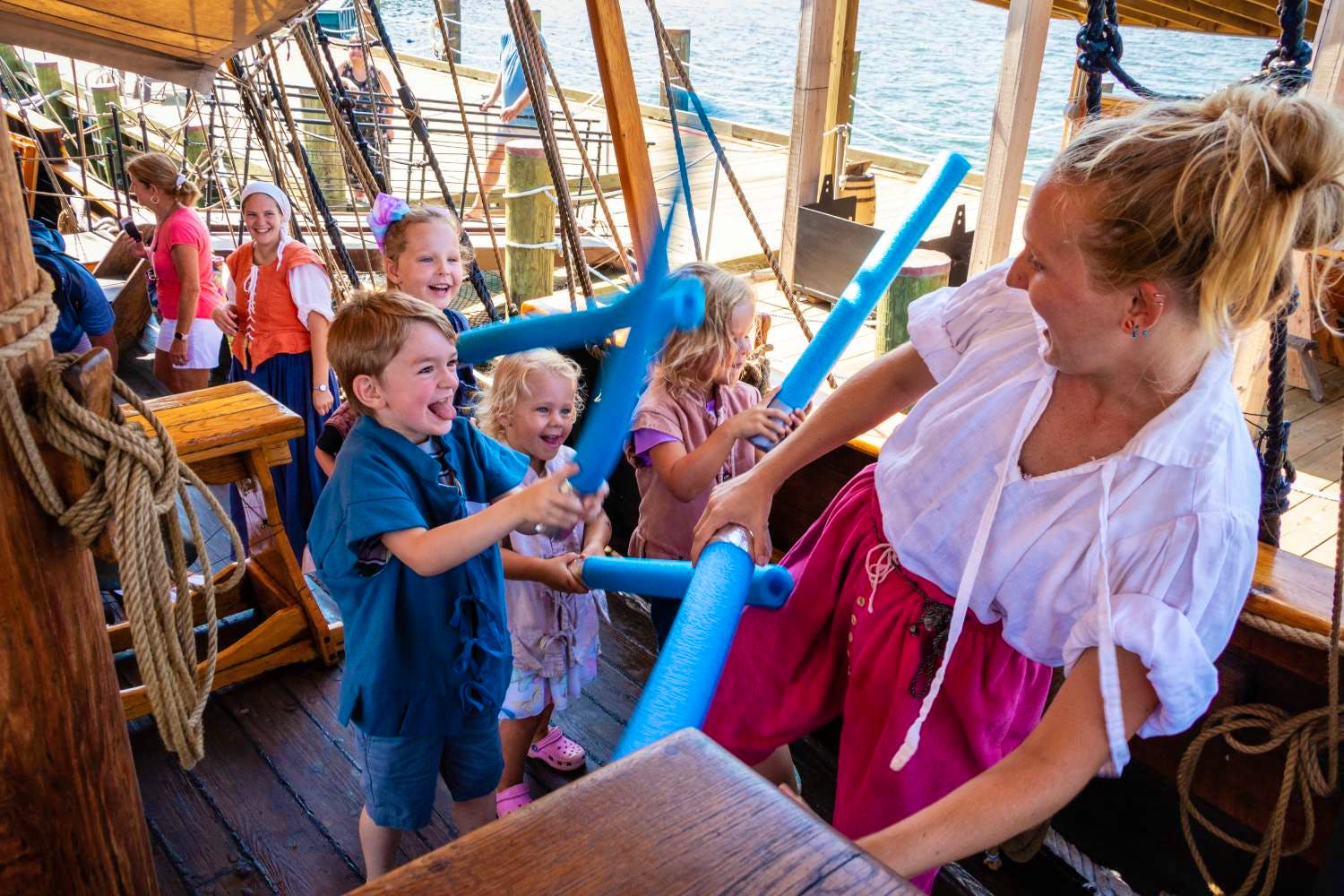 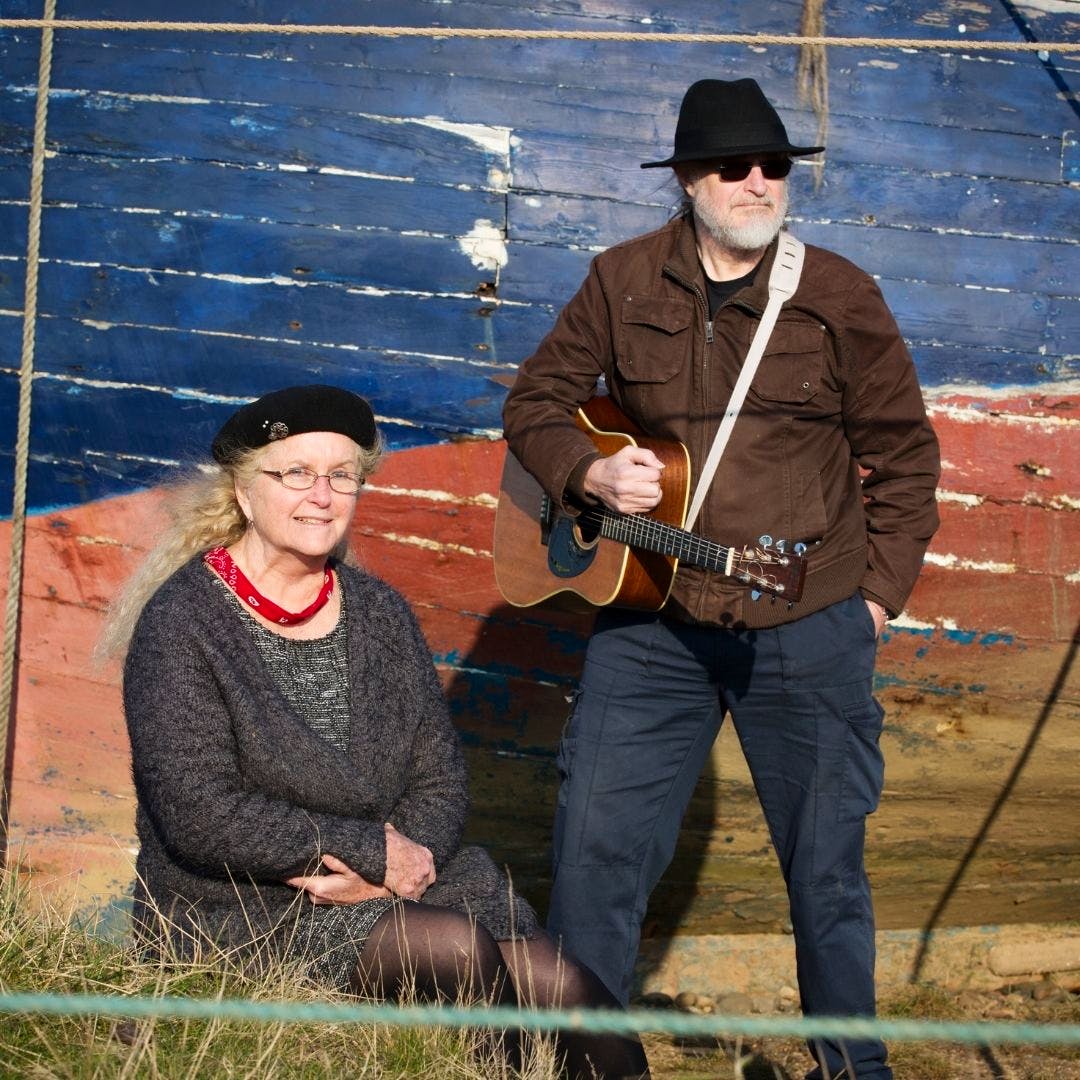 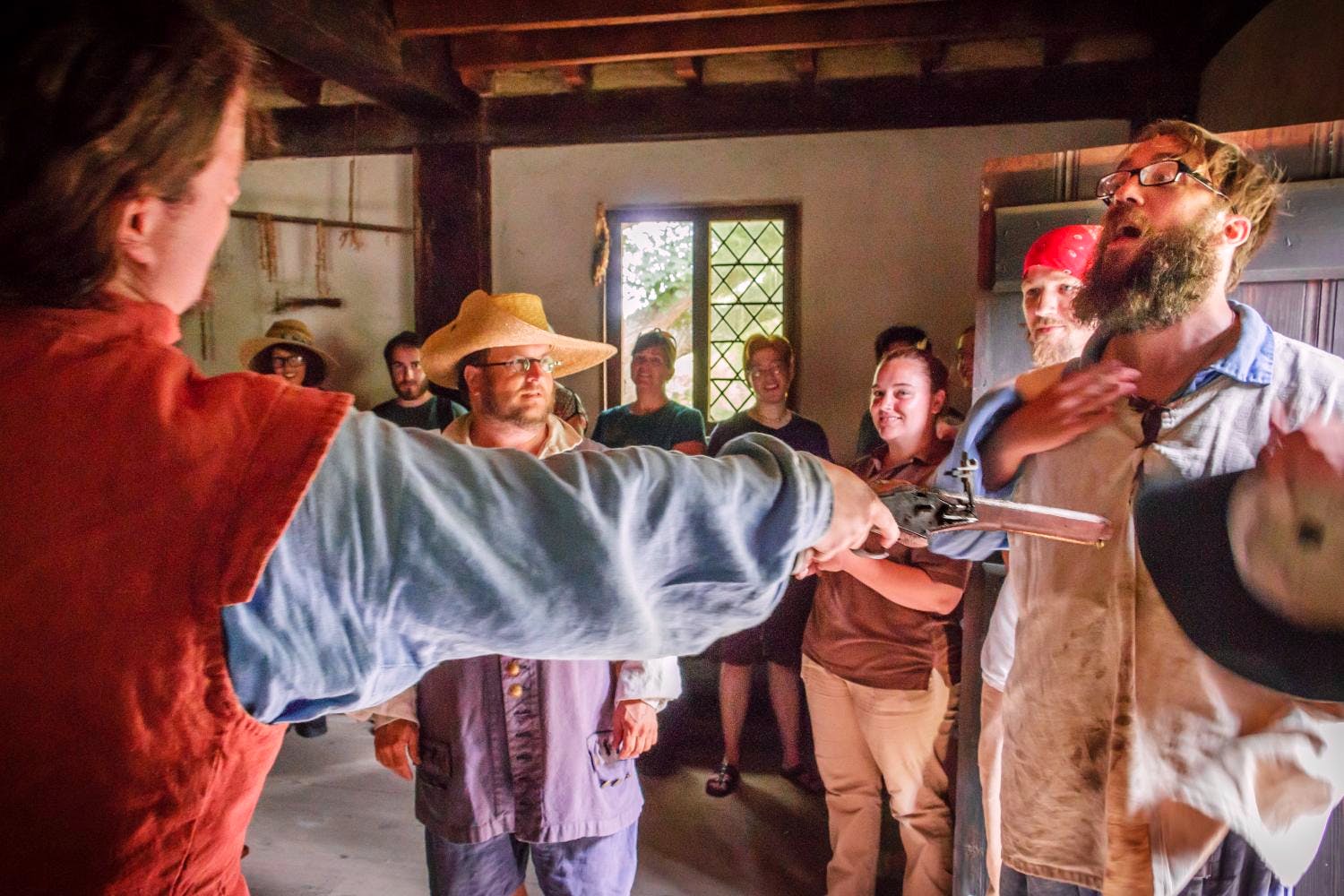 Sin and Scandal at St. Mary’s: An Adults-only Tour 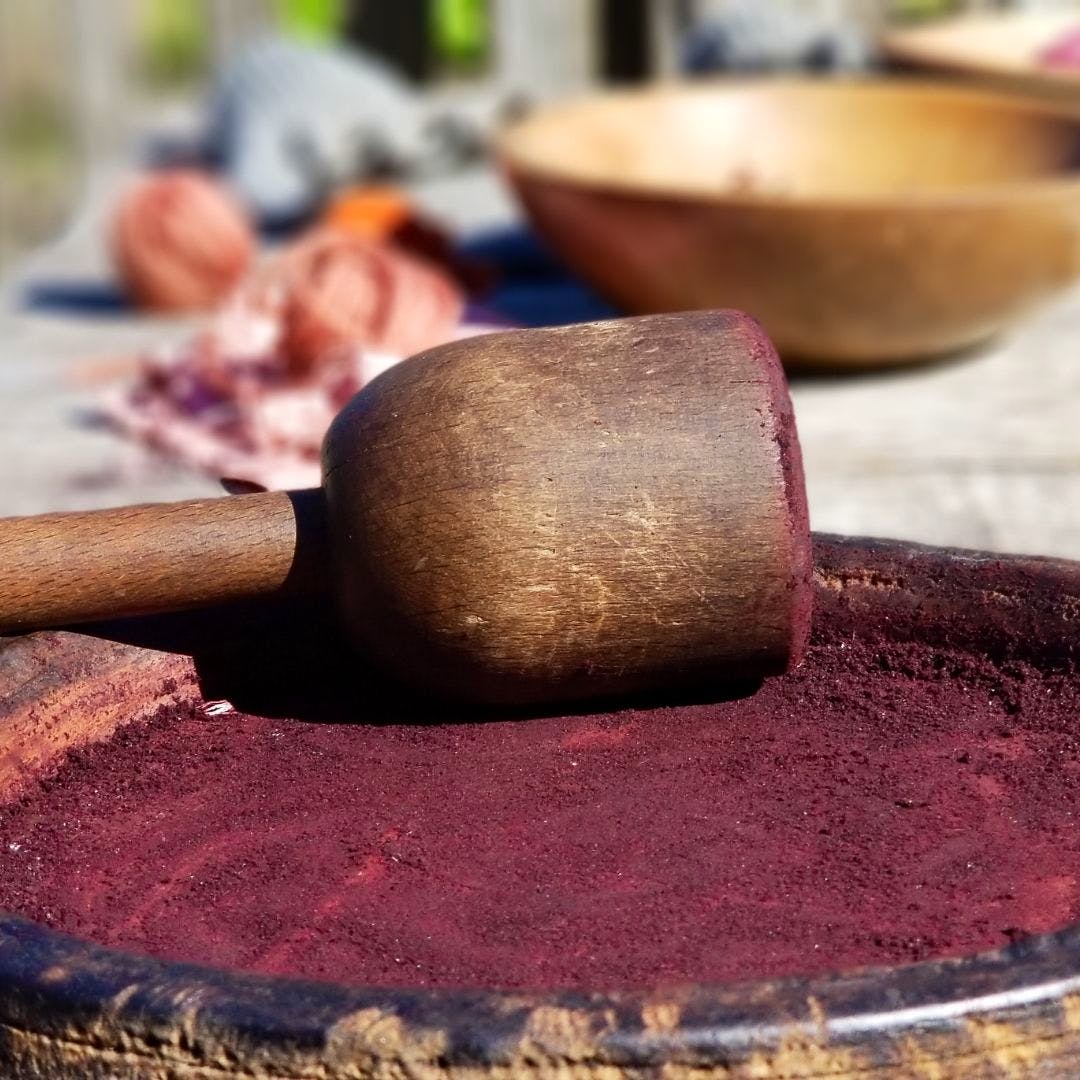 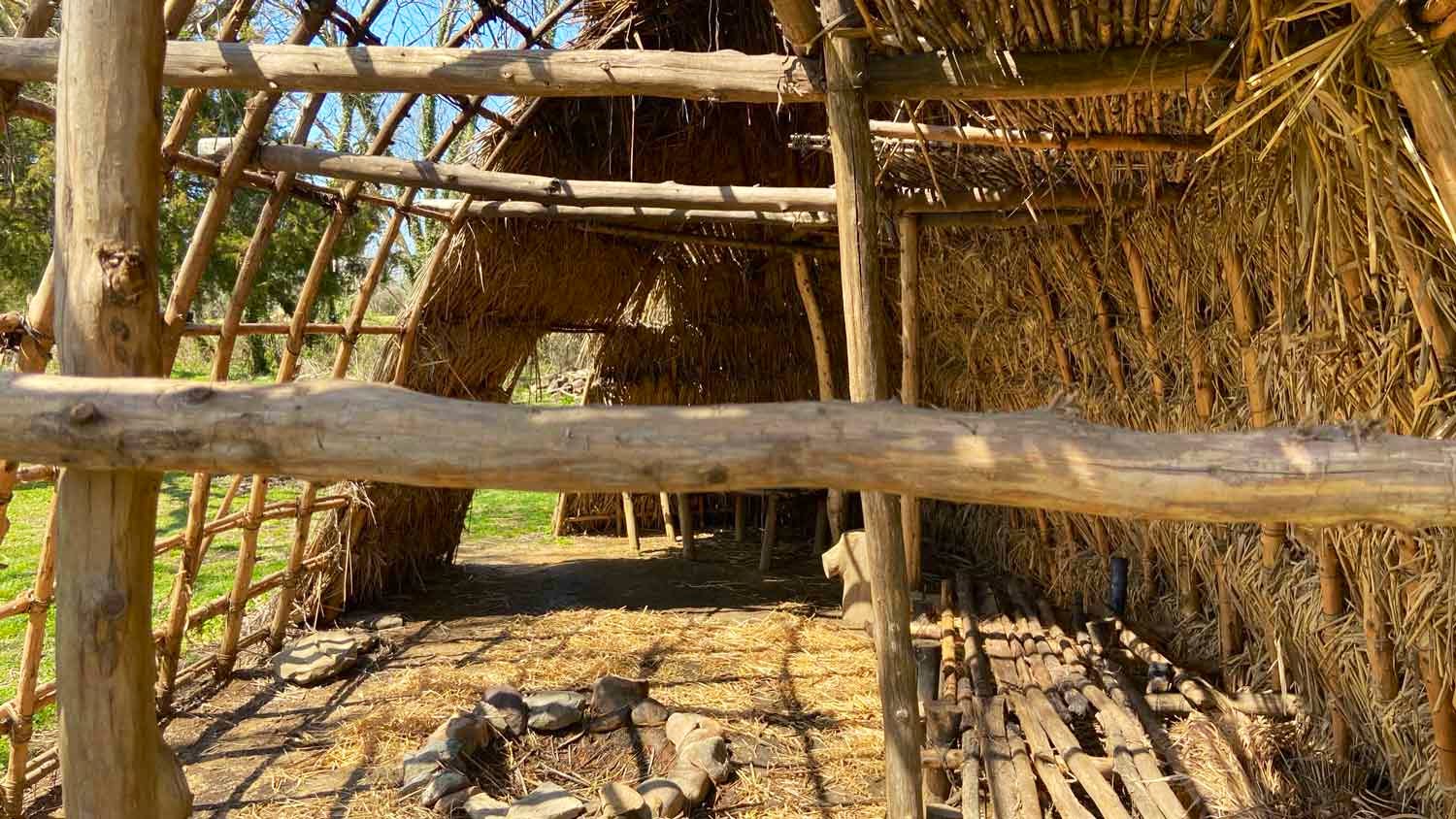 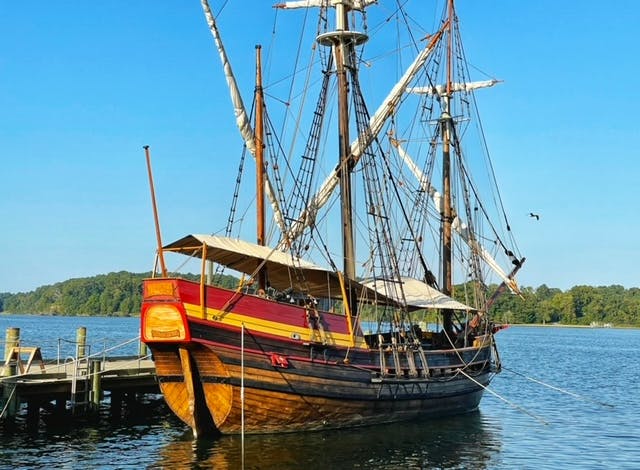 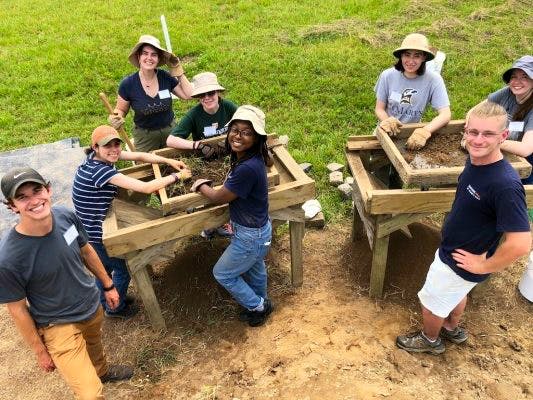 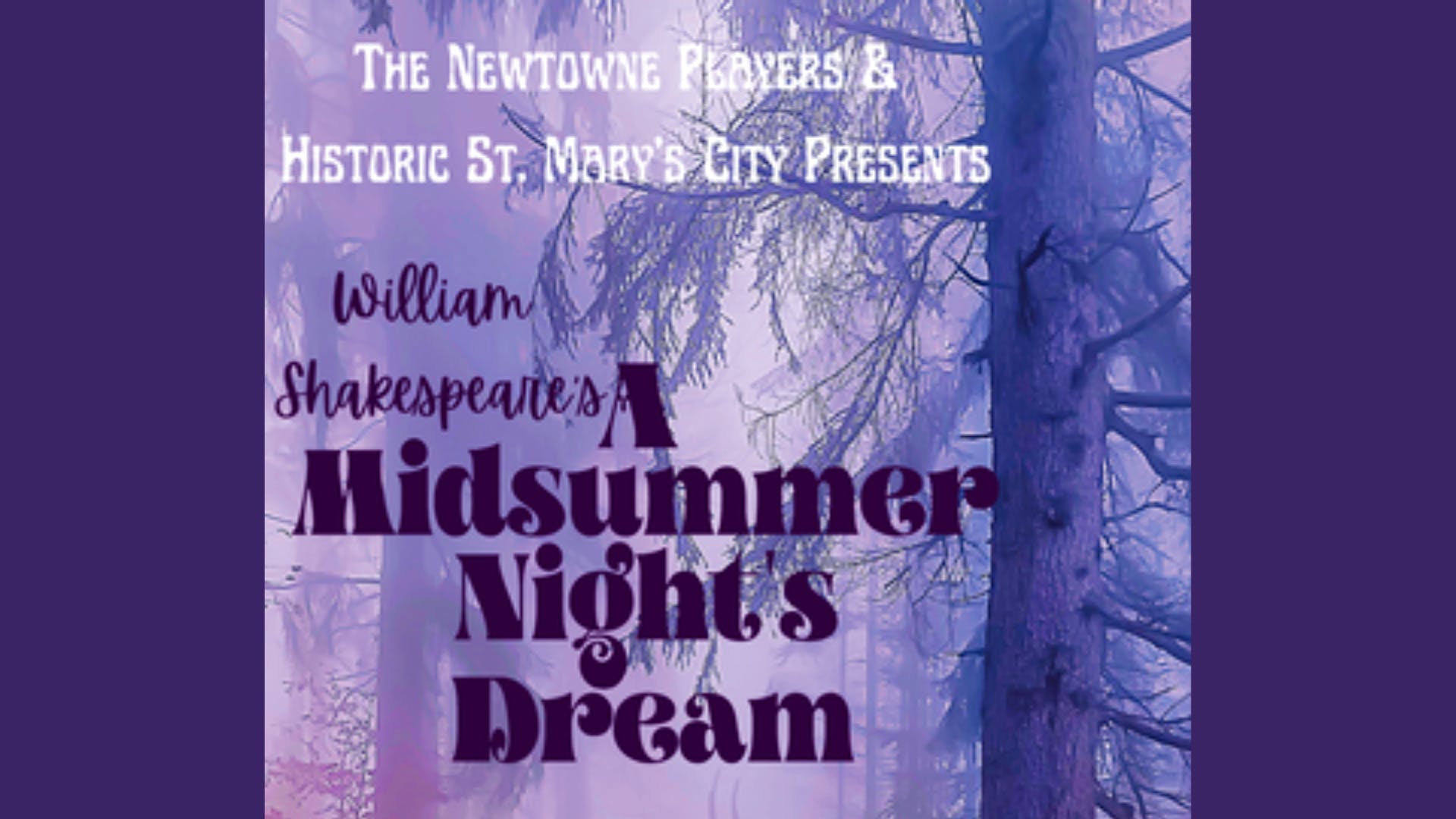 Shakespeare in the City presents “A Midsummer Night’s Dream” 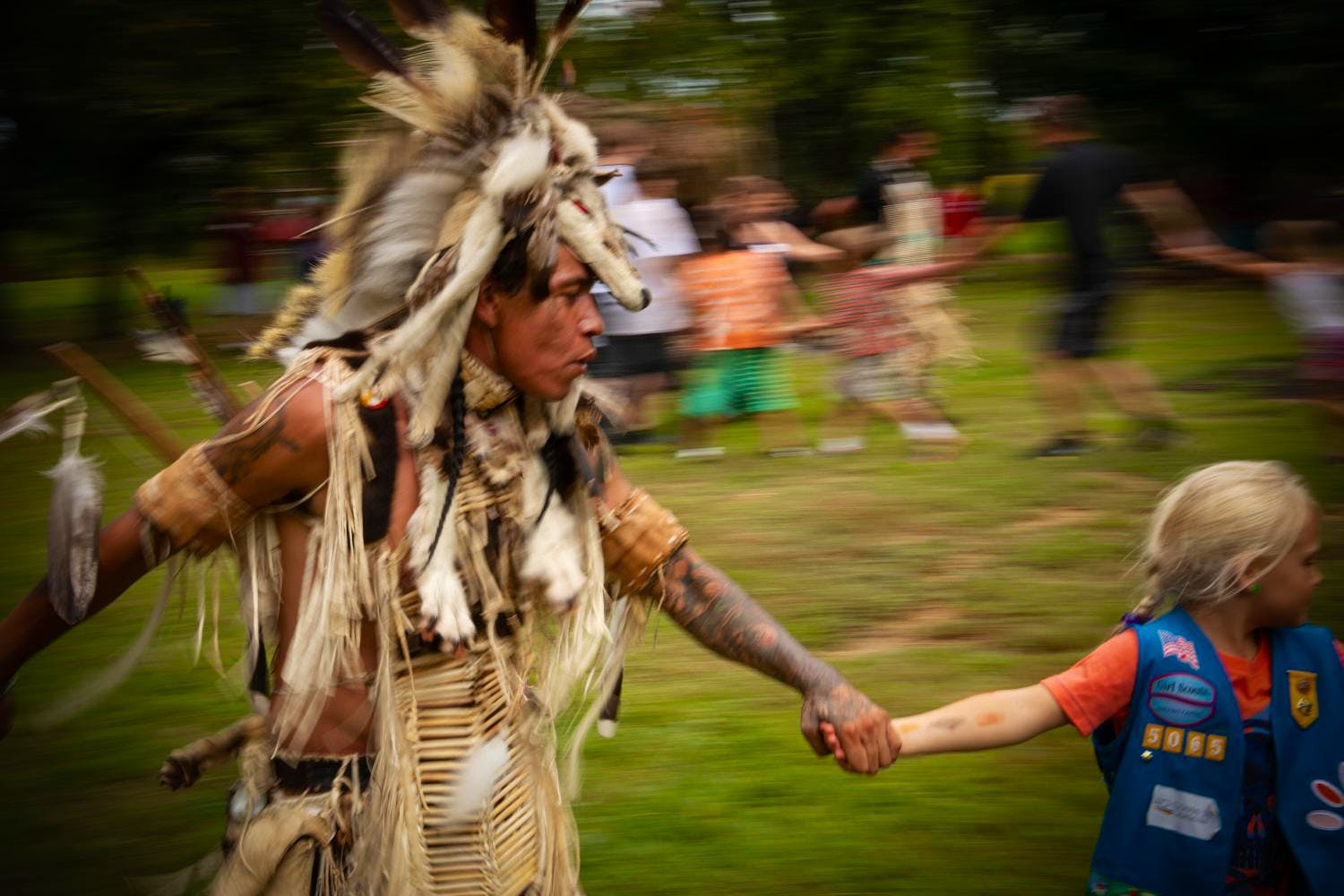 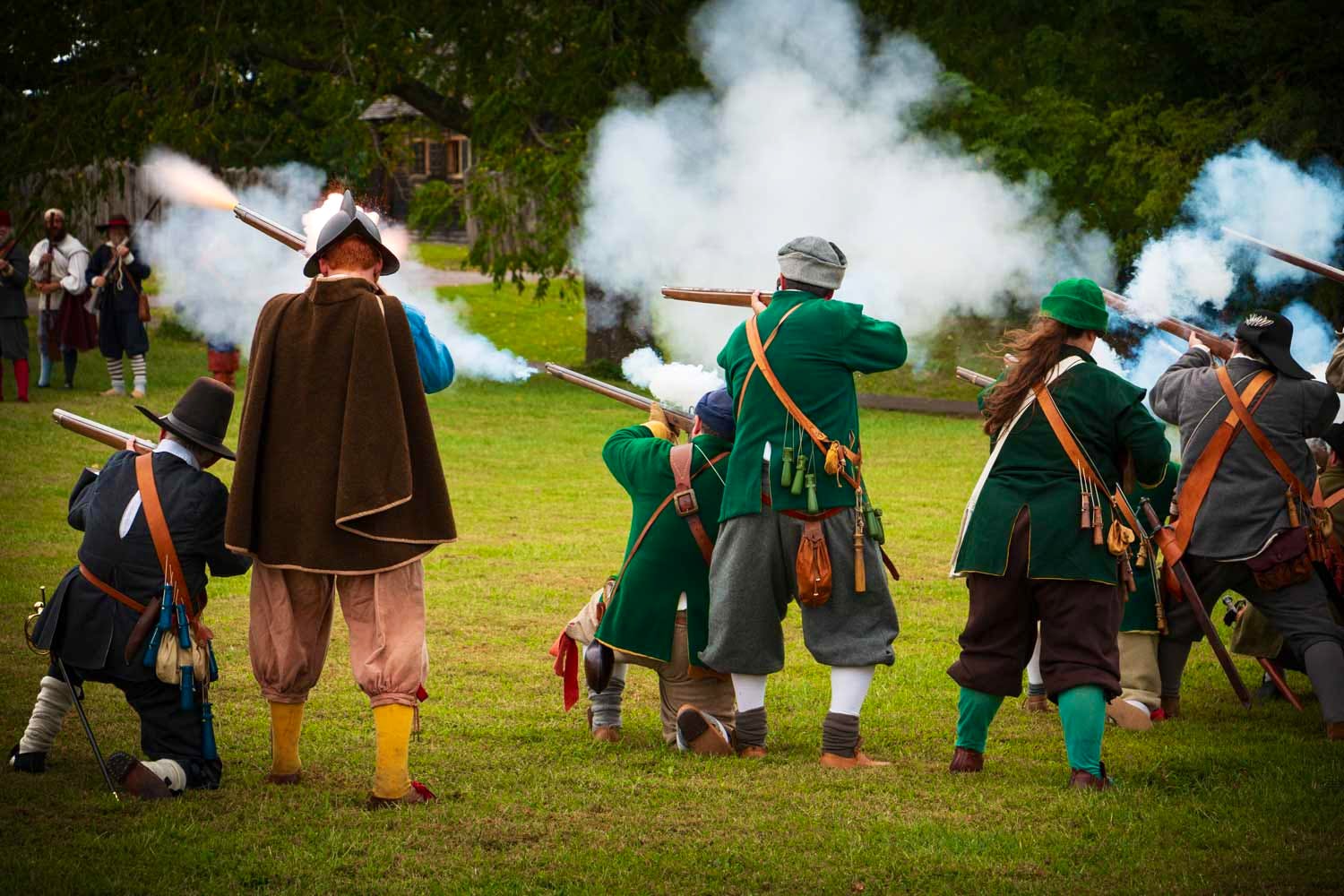 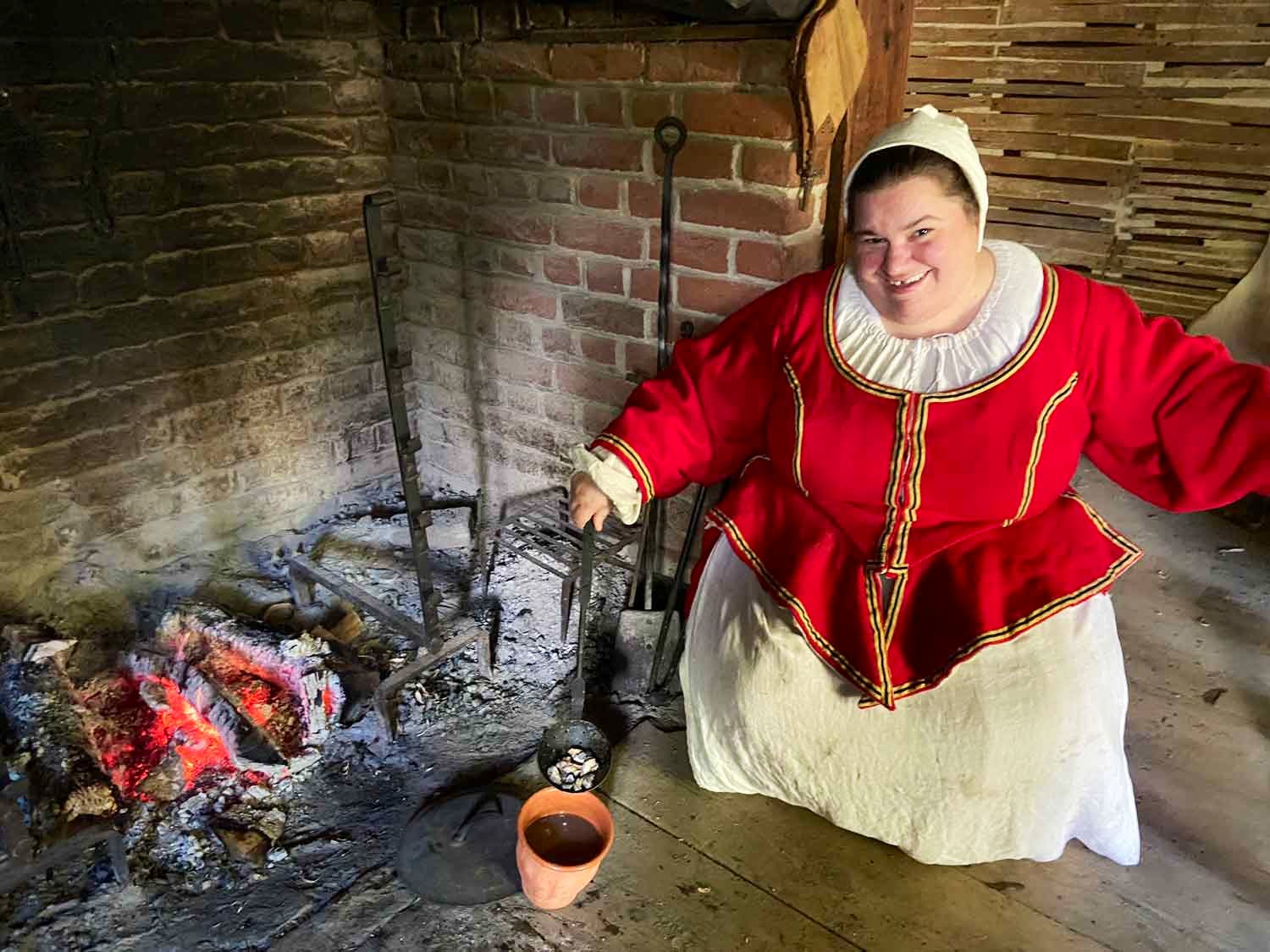